EasyJet says the disruption to flights caused by the drone sightings at Gatwick airport in December has cost it about £15m.

It paid out £10m in “customer welfare costs” and said it had lost £5m of revenues due to flight cancellations.

EasyJet said the incident affected around 82,000 customers and led to more than 400 flights being cancelled.

However, the carrier also said it had made a good start to the financial year and was “well prepared” for Brexit.

In contrast, Easyjet said that it had seen “robust” demand from customers.

EasyJet chief executive Johan Lundgren said: “For the first half of 2019, booking levels currently remain encouraging despite the lack of certainty around Brexit for our customers.

“Second half bookings continue to be ahead of last year and our expectations for the full year headline profit before tax are broadly in line with current market expectations.”

He also said he was “proud” of the way staff worked around the clock to look after customers affected by the drone incident.

Easyjet’s Brexit planning includes registering 130 aircraft in Austria and building up a pool of spare parts in the EU.

It added that both the EU and the UK have committed to ensure that flights between the UK and EU will continue in the event of a no-deal Brexit.

Nicholas Hyett, equity analyst at stockbrokers Hargreaves Lansdown, said: “The drone disruption at Gatwick in December means these results aren’t quite what EasyJet was hoping for at the start of the year, but it hasn’t blown things too far off course. 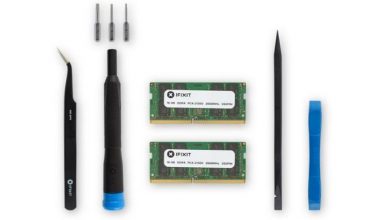 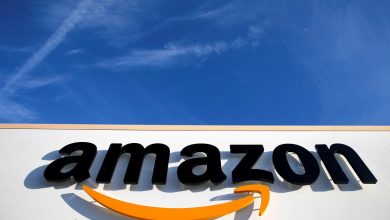 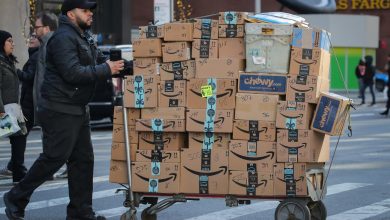 How Amazon scrapped its plans for a New York headquarters