AMSTERDAM (Reuters) – TomTom, the Dutch navigation and digital maps company, said on Tuesday it has agreed to sell its Telematics, or the fleet management business, to Japan’s Bridgestone for 910 million euros ($1.03 billion).

The company will return 750 million euros of that to shareholders via a capital repayment and share consolidation — a strategy that means shareholders will not be subject to dividend tax.

The sale price was slightly higher than analysts had estimated when TomTom announced plans to sell it in September. At the price announced on Tuesday, Telematics accounts for around a half of TomTom’s 1.89 billion euro market capitalization.

TomTom said it intends to use the remainder of the proceeds to reinvest in its core business selling digital maps to car-makers, which is under competitive pressure. TomTom had been the smaller member of a duopoly with HERE, owned by German car-makers — until Google entered the market in September. The U.S. technology giant has since won contracts from TomTom customers Renault-Nissan and later Volvo, leading some to question whether TomTom can compete as a small, independent company.

“We will continue to invest in our innovative map-making system, enabling faster map updates while lowering operational costs, paving the road toward autonomous driving,” TomTom CEO Harold Goddijn said in a statement.

TomTom said it expects the deal to close in the second quarter, and the capital return in the third quarter, after regulatory and shareholder approvals. Telematics has 670 employees. 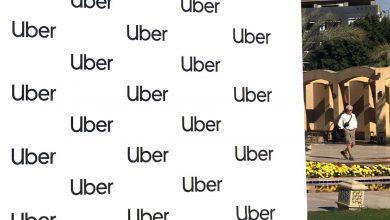 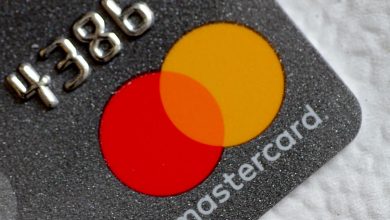 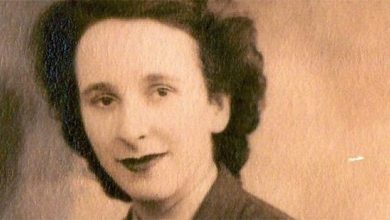 Enigma code veteran to take secrets ‘to end of my days’ 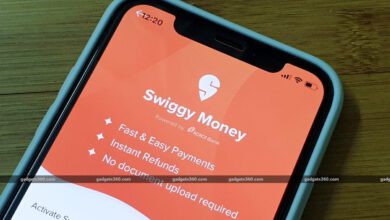 Swiggy Ties Up With ICICI Lender to Start a Electronic Wallet