Consumer campaigner Martin Lewis has dropped his legal action against Facebook over a series of ads that ran on its platform, falsely claiming he backed several investment schemes.

The MoneySavingExpert website founder had claimed the fake endorsements had caused him reputational damage.

He said he had agreed to drop the case after Facebook agreed to introduce a scam ads reporting button.

In addition, Facebook will donate £3m to a new Citizens Advice project.

The scheme, which will launch in May, will be dedicated to identifying and fighting online scams and supporting their victims.

It will include work to develop tools to help the public identify such fraudulent activity.

Facebook’s investment will be made over a three-year period and consist of £2.5m in cash and a further £500,000 worth of advertising credit.

“The amount being donated to set up the Citizens Advice scams action project is far above anything I could’ve won had I succeeded in a court,” Mr Lewis said in a statement.

“The aim of my campaigning lawsuit was always to stop scam ads and to help those who have fallen victim to them.

“What we’re announcing today does that at a far bigger scale than I could’ve hoped for.”

Mr Lewis announced his decision at a joint press conference with Facebook in London, which was live-streamed on Facebook.

He said that more than 1,000 bogus adverts had appeared on Facebook bearing his image and/or name.

Some of these had pictured him giving advice on ITV’s This Morning programme, while others bore the BBC logo as part of efforts to give the schemes credibility.

Several claimed to involve crypto-currency speculation but Mr Lewis said they were often fronts for binary trading companies based outside of the EU, which the public would be ill advised to get involved with.

The Financial Conduct Authority (FCA) has warned consumers to be wary of binary option trading, saying it is a form of fixed-odds betting that typically results in losses.

Facebook had initially defended its role, saying it would deal with any ads brought to its attention that infringed Mr Lewis’s rights.

But the campaigner accused the US company of being ineffective due to its reliance on user reports.

At Wednesday’s press conference, however, Mr Lewis said that after he had threatened to sue Facebook, the company had “quickly realised the scale of the problem” and agreed to commit resources to tackle the issue.

Facebook’s regional director for northern Europe, Steve Hatch, said: “We’re grateful to Martin Lewis for bringing attention to this important issue and for his guidance over the last eight months.” 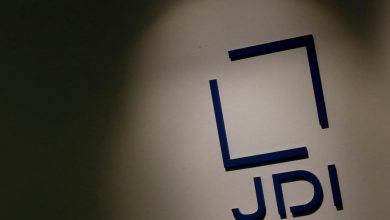 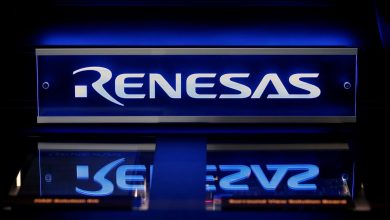 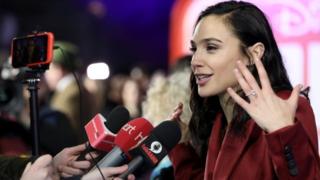