Microsoft has started warning users of its Edge mobile browser about untrustworthy news sites. The software giant has partnered with NewsGuard to provide warnings in its Edge browser for iOS and Android, and this functionality has been added this week as an optional setting. NewsGuard was founded by journalists Steven Brill and Gordon Crovitz, and rates sites based on a variety of criteria including their use of deceptive headlines, whether they repeatedly publish false content, and transparency regarding ownership and financing.

Microsoft first started offering an optional NewsGuard browser extension for Edge on the desktop version of Windows 10 last year, but the move to build this directly into the mobile version suggests the company may be looking to make this a core part of Edge in the future. The Guardian reports that Edge mobile is now warning users that the Daily Mail’s website, Mail Online, “generally fails to maintain basic standards of accuracy and accountability.”

Several companies are trying to tackle fake images and news

Although Edge mobile isn’t widely used, Microsoft’s move is still significant. Experts have warned that we’re heading towards an “information apocalypse” involving AI-generated fakes and fake news. A significant lack of digital literacy can make people easily vulnerable to fake news and viral hoaxes, and as technology and AI get even smarter it’s going to be more difficult to spot a fake. Several companies are already trying to tackle fake imagery using browser plug-ins, and NewsGuard is trying to solve the fake news problem.

One of the big hurdles is getting people to install an add-on like NewsGuard, and Microsoft has removed that barrier with Edge mobile by building it directly in. It’s unusual, as technology companies have struggled to take ownership of misinformation campaigns. NewsGuard is also stepping in to take responsibility for its ratings, and co-founder Steve Brill tells The Guardian that people can blame NewsGuard. “They can blame us. And we’re happy to be blamed,” says Brill. “Unlike the platforms we’re happy to be accountable.” 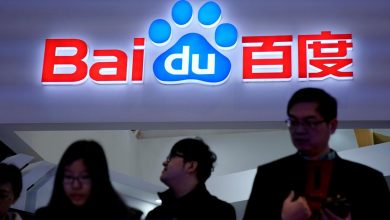 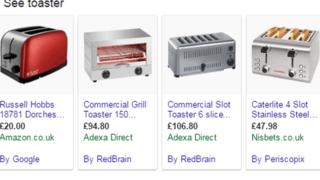 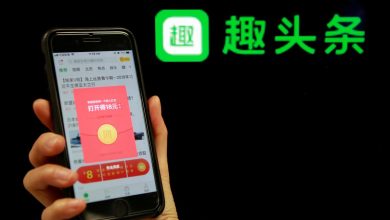 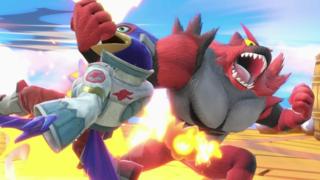