If you need a smartphone that will also work as a mobile cyrptocurrency wallet, Samsung may have a handset for you.

Photos tweeted by leaker Ice universe on Wednesday purport to show the Samsung Galaxy S10 with support for cyrptocurrencies and sporting a Blockchain KeyStore. Text on the handset’s screen calls the KeyStore a “secure and convenient place for your cryptocurrency.”

Blockchain is an encryption technology best known for underpinning bitcoin and other cryptocurrencies. But investor ardor over bitcoin has waned in the past year, with the cryptocurrency trading for about $3,555 on Wednesday after being worth more than $17,000 in December 2017.

Samsung is widely expected to unveil the Galaxy S10 at an Upacked event in San Francisco on Feb. 20. Cryptocurrency support aside, the 10th edition of its flagship Galaxy S series is also expected to come in three configurations and feature an ultrasonic fingerprint scanner, six cameras (four on the back and two more on the front), and a “Bright Night” mode for low-light photos.

And, of course, we’ve also heard a lot about a foldable “Galaxy X” for months. 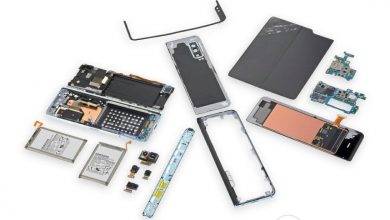 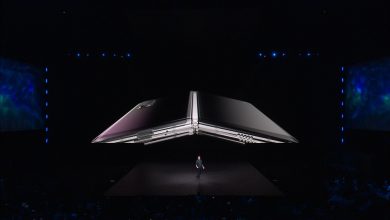 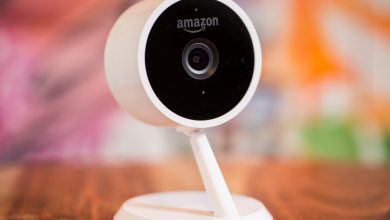