(Reuters) – Taiwan Semiconductor Manufacturing Co Ltd, contract chipmaker for Apple Inc and Qualcomm, said on Monday a defect of chemical used in manufacturing chips hit production at one of its factories.

The world’s largest contract chipmaker is investigating the cause of the problem at its Fab 14B production site in southern Taiwan, Nikkei reported on Monday.

The company said it can make up for most of the damaged chips in the first and second quarter.

None of the above mentioned companies responded to Reuters request for comment.

Earlier this month, the company cut its full-year investment and forecast its sharpest quarterly revenue fall in a decade, joining a string of tech companies warning of a slowdown in global smartphone demand.

Reporting by Vibhuti Sharma in Bengaluru 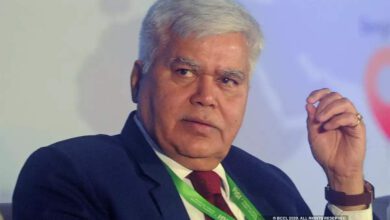 Samsung Galaxy Tab A7 With 7,040mAh Battery Introduced in India 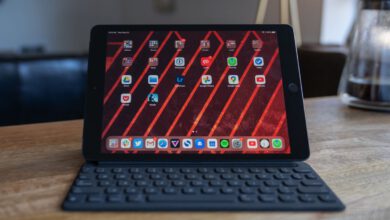