(Reuters) – 3M Co became the latest major U.S. manufacturer to warn that a slowdown at its Chinese business was hurting revenue, as it tempered its overall sales projections on Tuesday.

3M, which makes everything from adhesive tapes to air filters, said it saw sluggish sales in its global automotive and electronics business led by weak customer demand in China.

Wall Street investors have been spooked by bleak forecasts from a range of companies including iPhone maker Apple Inc and heavy machinery producer Caterpillar Inc, which are fanning fears of a slowdown in the world’s second largest economy.

3M now expects organic sales growth of between 1 percent and 4 percent, compared with an earlier estimate of 2 to 4 percent.

“It’s not a huge step down, but it’s a revision down in the first half of the year really driven by China,” 3M Chief Executive Officer Mike Roman said on a conference call with analysts.

The maker of Scotch tape and Post-It notes said its Chinese business was slowing partly because of improving air quality which reduced demand for 3M-made air filters.

The company also trimmed its 2019 earnings outlook to between $10.45 and $10.90 per share from $10.60 to $11.05 per share, mainly due to its pending acquisition of the technology business of healthcare services provider M*Modal.

Overall, the Minnesota-headquartered manufacturer took a more positive view of global trade tensions, lowering its estimate of the hit to its full-year earnings from trade tariffs to $70 million. It had earlier expected a $100 million hit.

“Some of the things that we were expecting on tariffs haven’t turned out quite as bad as what we were estimating,” 3M Chief Financial Officer Nicholas Gangestad said.

3M’s shares rose 3.1 percent to $198.97 on Tuesday after it reported better-than-expected sales and profit for the fourth quarter.

U.S. spy chiefs break with Trump on many threats to U.S. 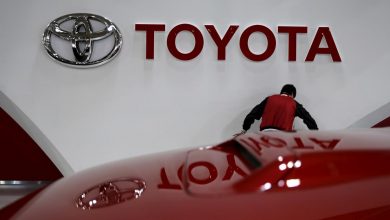 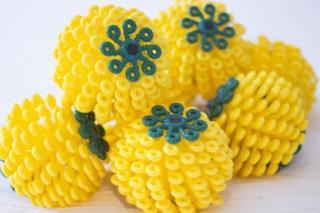 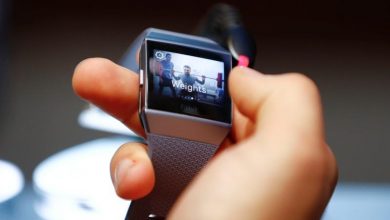