FILE PHOTO – A woman stands at the booth of Huawei featuring 5G technology at the PT Expo in Beijing, China September 28, 2018. REUTERS/Stringer

While efforts by the EU’s executive are still at the very early stages, and could prove complicated to implement, the move marks a shift in the EU’s stance amid growing security concerns in the West about China.

A move to exclude Chinese firms such as Huawei would likely be welcomed by the United States, which has been trying to prevent American companies from buying Huawei infrastructure equipment and has been pressing allies to do the same. U.S. security experts are concerned the gear could be used by China’s government for espionage – a concern Huawei calls unfounded.

According to the four senior EU officials, one option under consideration by the European Commission is to amend a 2016 cybersecurity law, which requires businesses involved in critical infrastructure to take appropriate security measures.

By amending the definition of critical infrastructure to also include so-called fifth generation mobile networks, the law would effectively prevent EU businesses from using such equipment provided by any country or company suspected of using its equipment for spying or sabotage, the officials said.

Other changes could also be required or made, such as changes to procurement rules, the officials added.

The officials stressed that any changes weren’t about one company only and were prompted by broader national security concerns regarding China.

A Huawei spokeswoman said that “Huawei is open and committed to work with European institutions to develop a cyber security standard for Europe,” and added that the company’s opening of a new cybersecurity center in Brussels in March underlines its commitment to Europe.

“Huawei has a clean track record on cyber security,” the spokeswoman said. Huawei has denied accusations of spying and sabotage.

The Chinese government denies any intention to spy on the West and has decried a ban on Chinese 5G suppliers in the United States and Australia as unfounded.

China’s Ambassador to the EU, Zhang Ming, took a similar message to a private meeting at the Commission with EU tech commissioner Andrus Ansip on Jan. 29, arguing that Huawei should not be blocked from 5G auctions in Europe, one of the four officials said.

China’s mission to the EU could not be immediately reached for comment.

The tougher stance reflects growing security concerns in the West about Huawei. Some Western countries, including the US and Australia, have restricted Huawei from accessing next-generation mobile networks and Germany is considering whether to do so.

European telecoms companies are preparing for the 5G technology that promises to link up everything from vehicles to factories at far greater speeds. If such measures were introduced by the EU, it could prove a setback for European efforts to stay competitive in 5G because it would likely lead to delays and extra costs in building out networks.

According to an internal Commission document reviewed by Reuters, the EU shift has been prompted by changes to Chinese intelligence and security laws in recent years. In one example cited in the Commission document, China’s National Intelligence Law states that Chinese “organizations and citizens shall, in accordance with the law, support, cooperate with, and collaborate in national intelligence work.”

That has sparked fears that Chinese companies like Huawei could be asked by the Chinese government to incorporate “backdoors” into their equipment that would allow Beijing access, for spying or sabotage purposes, the EU officials said.

The Commission concluded that there didn’t need to be evidence that China was actually spying before a change in policy was made, according to the document.

Changing EU law isn’t straightforward and such an amendment would need to win approval from EU capitals. Even with that approval, it could be a year or more before a change to the law was made.

It might also involve the U.S.-led NATO military alliance through coordination with the EU on protecting 5G networks, although discussions are at a very tentative stage, the EU officials and two NATO diplomats said.

Still, the Commission hopes that the process of changing the law would have a chilling effect on business conducted by European countries with Chinese telecom equipment makers, according to one of the EU officials.

The four EU officials say a wake-up call was Poland’s arrest of a Chinese employee of Huawei and a former Polish security official on spying allegations earlier this month, which Huawei denies. Warsaw is in close contact with the Commission in Brussels and is pushing the EU to use legislation to exclude companies such as Huawei, according to a senior Polish government source.

China’s Premier Li Keqiang is also expected to raise objections to any EU ban on Chinese equipment with European Commission President Jean-Claude Juncker and European Council President Donald Tusk at an annual summit in Brussels, which has been brought forward to April 9 at Beijing’s request, the officials said. EU-China summits usually take place in July.

But the EU has also insisted that Li meet Juncker and Tusk in Brussels before he meets central and eastern European leaders in a separate summit later in April. That format of 16 EU and non-EU states is unpopular in Brussels, which sees it as an attempt to divide the European Union. 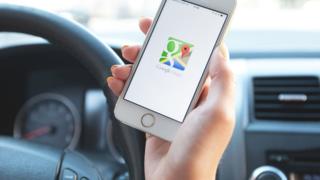 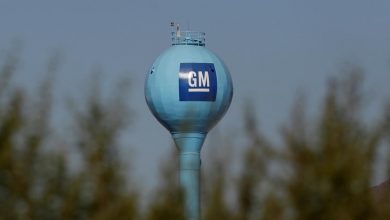 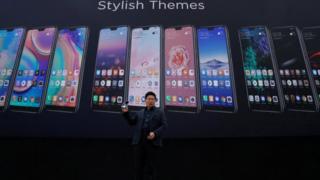 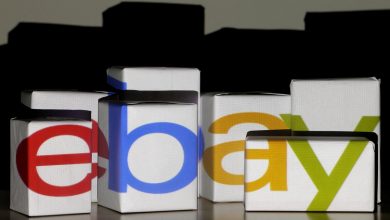