FILE PHOTO: The logo of Amazon is seen at the company logistics centre in Boves, France, August 8, 2018. REUTERS/Pascal Rossignol/File Photo

(Reuters) – Amazon.com Inc on Thursday forecast first-quarter sales below Wall Street estimates, even as sales for the holiday quarter hit a record and rose 20 percent.

For years, investors have given Amazon a green light to sink money into new endeavors: warehouses and data centers around the world, a studio near Hollywood, research on artificial intelligence. Through these bets, Amazon has lured people to shop online and enterprises to ditch their hardware for the cloud.

Though the company is still marching ahead, challenges have arisen, particularly in markets outside the United states.

The company forecast net sales of between $56 billion and $60 billion for the first quarter, missing the analyst average estimate of $60.77 billion, according to IBES data from Refinitiv.

Amazon began removing a wide array of products from its India website late on Thursday to comply with the new foreign investment curbs that kick in on Feb. 1. These rules disallow companies from selling products via vendors in which they have an equity interest.

Analysts have also noted that sales growth slowed down in some European markets during the crucial holiday quarter.

Overall, net sales for the fourth quarter rose 19.7 percent to $72.38 billion and beat the analyst average estimate of $71.87 billion on the back of a strong holiday season, which includes the major U.S. shopping event Black Friday.

Net sales in North America, its biggest market, jumped 18.3 percent to $44.12 billion in the reported quarter. International revenue came in a touch above expectations, too.

Reporting by Arjun Panchadar in Bengaluru and Jeffrey Dastin in San Francisco; Editing by Arun Koyyur and Lisa Shumaker 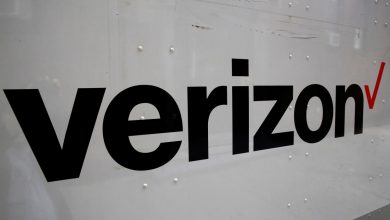 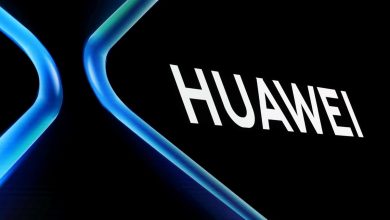