Microsoft on Thursday released an extended version of its Super Bowl 2019 ad titled “We All Win,” which highlights the Xbox Adaptive Controller.

In the ad, Microsoft focuses on kids talking about their gaming experiences. Regular gaming controllers aren’t always built in a way they can use effectively.

“I never thought it was unfair,” one young gamer says in the ad. “I just thought, ‘Hey, this is the way it is and it’s not going to change.'”

The Adaptive Controller, which was announced in July and came out in September, is built for gamers with disabilities. It’s $100, and thanks to ports on the back, is customizable. In the ad, for example, you see one kid using it with foot pedals to operate the buttons or triggers he might need to use.

“No matter how your body is or how fast you are, you can play,” another kid says. 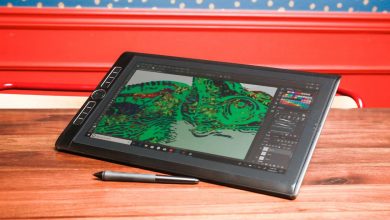 The new Wacom MobileStudio Pro 16 may be too little, too late 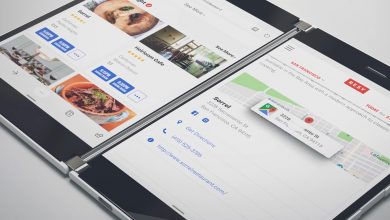 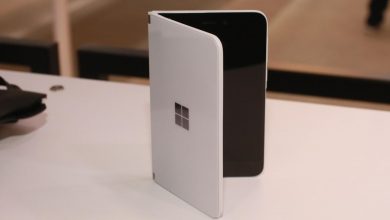