Super Bowl Sunday is Feb. 3. It’s time to break out the snacks and plan the seating arrangements around the big screen. While you’re planning, don’t forget to add Alexa to the festivities.

Here are some fun ways to use your Alexa device during the big game.

Don’t serve the same old stuff. Up your snack game by asking Alexa for some fresh recipes. Say, “Alexa, find me a recipe for my football party.”

Rev up the crowd with a Super Bowl jingle. Say, “Alexa, sing a football song,” and she’ll bust out her rendition of the The Football Song. It’s surprisingly good.

How to get your TV ready to watch the Super Bowl

If you walk to the kitchen to get more snacks and drinks, make sure you’re on top of who’s in the lead. Ask, “Alexa, what’s the Super Bowl score?”

For more laughs, check out 40 fun things to ask Alexa.

These 5 Alexa skills will help you keep your New Year’s resolutions.

Apple’s clash with Facebook and Google: What you need to know 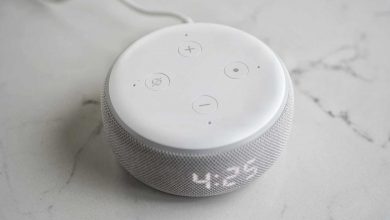 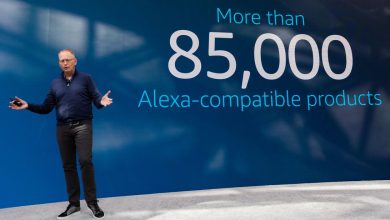 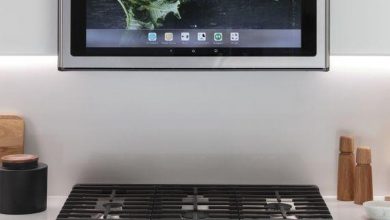