A smartphone and a headset are seen in front of a screen projection of Spotify logo, in this picture illustration taken April 1, 2018. REUTERS/Dado Ruvic/Illustration

(Reuters) – Spotify, the world’s most popular paid music streaming service, reported an unexpected fourth-quarter operating profit on Wednesday but its sales growth was well below expectations and it said it sees a loss of 200-360 million euros in 2019.

Spotify posted fourth-quarter operating profit of 94 million euros ($107 million) compared with a mean forecast for a loss of 16 million euros in a Reuters poll of analysts and a year-ago loss of 87 million euros.

The company, which has said it prioritizes growth over profitability, saw sales rise by 11 percent in the fourth quarter, considerably lower than the 31 percent seen by analysts.

Average revenue per user (ARPU) fell 7 pct in the quarter, as the percentage of cheaper subscriptions rose and as growth in relatively lower ARPU markets outpaced areas with higher ARPU.

Spotify’s shares are down by some 6 percent since the listing in April last year on the New York Stock Exchange, weighed down by a global tech sell-off at the end of the year.

Separately, the company said it will acquire podcast companies Gimlet Media Inc and Anchor for an undisclosed amount.

Reporting by Helena Soderpalm and Olof Swahnberg in Stockholm, additional reporting by Munsif Vengattil in Bengaluru; Editing by Alexandra Hudson

How to book an Uber or Lyft with Google Home 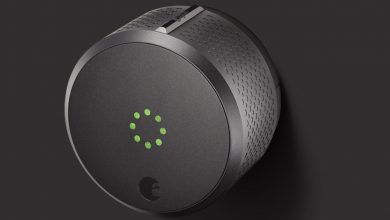 August CEO on the smart home of the future 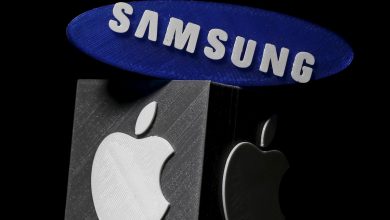 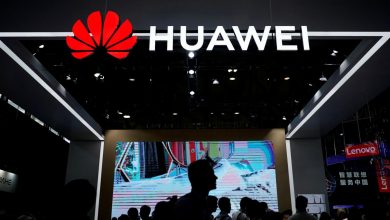