LG just introduced its LG G8 ThinQ. The high-end phone, which includes face unlock technology, is the successor to last year’s LG G7 ThinQ, and will likely make its physical debut at MWC 2019 in Barcelona, Spain at the end of the month. LG posted its announcement online and while it didn’t include any specs or images of the phone, we do learn more about its front-facing camera. The phone features time-of-flight technology, which enables cameras to measure distance using infrared light and scan 3D objects. For the user, that means the G8 will have facial recognition, similar to FaceID that’s featured on Apple iPhones.

LG also reported that the new camera technology will have applications in AR and VR platforms, so we may expect more AR/VR features on the G8 that’ll incorporate digital graphics overlaid onto real-world images.

Little else is known about the marquee handset, but if it iterates the G7, we can expect top-tier specs at a price that’s slightly less than Samsung’s upcoming Galaxy S10. During my time reviewing it, I liked the G7’s AI-powered camera and the fact that it had a headphone jack (which is a rarity in top handsets these days). But its battery life was pretty average and the phone overall failed to distinguish itself in the crowded phone market.

CNET will be on the ground reporting from MWC, so check back for more information about the LG G8 ThinQ.

Some iPhone apps record your actions without permission, report says 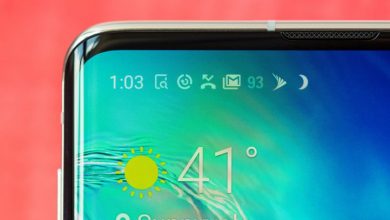 A super-close look at the Galaxy S10, S10E and S10 Plus under a macro lens 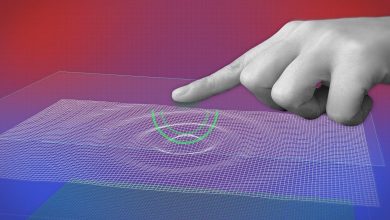 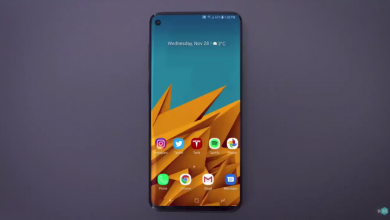 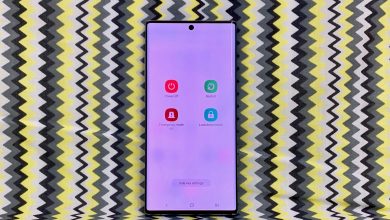 Your new Note 10 doesn’t power down the same way. Here’s how to turn it off