All US data from email provider VFEmail was destroyed by an unknown hacker, deleting nearly two decades’ worth of emails, VFEmail said Tuesday.

The email provider, which was founded in 2001, scans each email for viruses and spam before they get to someone’s inbox. If a virus is found, it’s blocked from getting onto VFEmail’s servers.

“Yes, @VFEmail is effectively gone,” VFEmail owner Rick Romero said on Twitter. “It will likely not return. I never thought anyone would care about my labor of love so much that they’d want to completely and thoroughly destroy it.”

VFEmail began noticing the issue on Monday, tweeting that “All externally facing systems…in multiple data centers are down.” In a following tweet, VFEmail said it had caught a hacker who was in the middle of formatting the backup server. The email provider then tweeted that all US-based data may be lost.

An hour later, VFEmail said the attacker had formatted the disks on every server. “Every file server is lost, every backup server is lost,” the provider wrote.

“We have suffered catastrophic destruction at the hands of a hacker,” VFEmail wrote on its site. “This person has destroyed all data in the US, both primary and backup systems. We are working to recover what data we can.”

The hacker’s motivation isn’t clear. VFEmail said in a tweet that there was no ransom. “Just attack and destroy.” 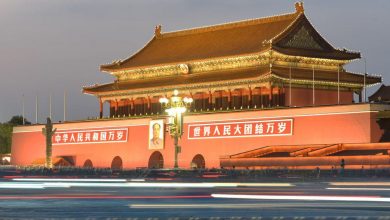 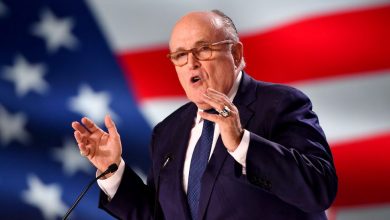 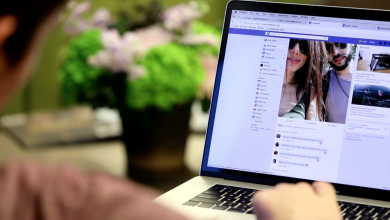 Did Facebook cross a line with its iOS research app? – Video 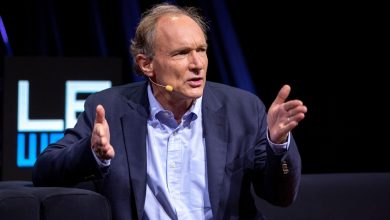