PARIS (Reuters) – Netflix now has more than 5 million subscribers in France, a spokesman for the U.S. video streaming giant said on Wednesday, confirming a report by daily Le Figaro.

This means the Los Gatos, California-based company has more subscribers in France than Canal Plus, the country’s number one pay-TV group, wholly-owned by media group Vivendi, with 4.76 million subscribers at end of September.

Netflix boasts having about 130 million subscribers in more than 190 countries.

After a timid debut in France, the service has seen its customer base grow thanks to a richer catalog of movies and series and the increased appetite from younger generations for on-demand videos online. 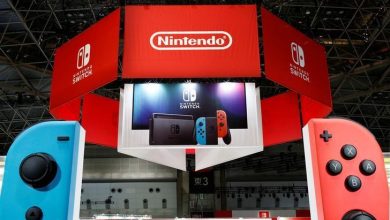 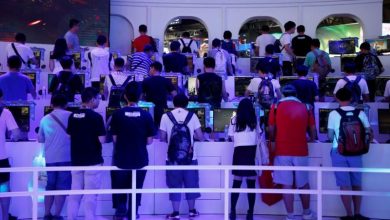 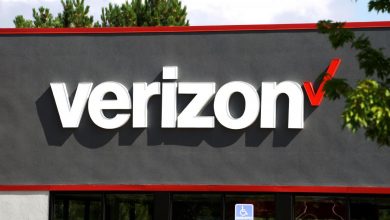 Verizon, Samsung to release 5G smartphones in U.S. in 2019