The logo of Huawei Technologies is pictured in front of the German headquarters of the Chinese telecommunications giant in Duesseldorf, Germany, February 18, 2019. REUTERS/Wolfgang Rattay

LONDON (Reuters) – Britain is able to manage the security risks of using Huawei equipment in national telecoms networks and has not seen any evidence of malicious activity by the company, the head of Britain’s National Cyber Security Centre said on Wednesday.

Asked whether Washington had presented Britain with any evidence to support allegations that Huawei has aided Chinese state spying, NCSC head Ciaran Martin said it was for the U.S. government to comment on what information it has about the company.

“From our point of view … if you look at the detailed paper we’re publishing, we set out the way we manage the risks,” Martin said on a conference call with reporters.

“I would be obliged to report if there was evidence of malevolence … by Huawei. And we’re yet to have to do that. So I hope that covers it.”

Galaxy S10 launch event livestream: How to watch, start time, what to expect and more 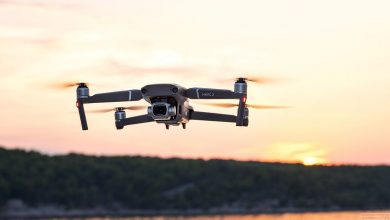 The NYPD has added 14 drones to its arsenal

Paytm Mall: 6 gaming laptops that you may buy with minimum 20% off on Paytm Mall 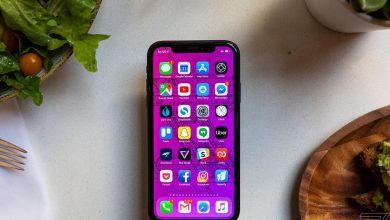 Apple says the iPhone XR is its best-selling phone, but without numbers 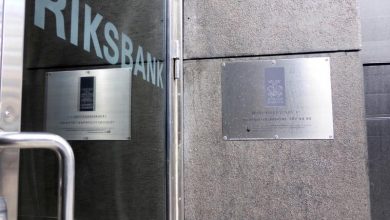 Riksbank predicts Sweden will be ‘cashless’ within five years