BARCELONA, Spain (Reuters) – Huawei Technologies unveiled a folding smartphone on Sunday which it said was primed for next generation 5G mobile connections, even as the United States campaigns to bar the Chinese company from such networks over security concerns.

Huawei, the world’s second-largest smartphone vendor after Samsung, said it had taken the lead on developing phones for 5G – which promise super fast internet speeds for consumers and businesses – because it was also involved in developing the networks. 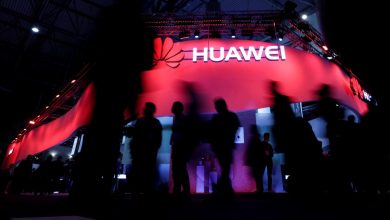 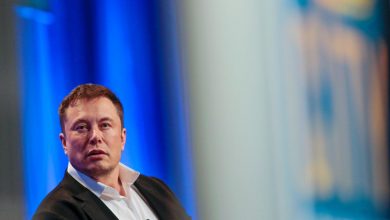 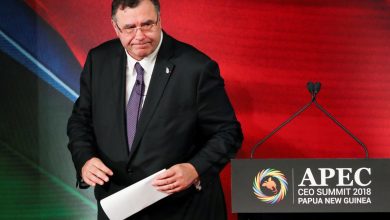