BARCELONA, Spain (Reuters) – The chairman of Huawei Technologies said President Trump’s assertion that the U.S. needed to get ahead in mobile communications through competition rather than seeking to block technology was “clear and correct”.

Trump’s tweets on Thursday did not specifically mention the Chinese company, which is at the center of a cyber security storm, but the comments could be viewed as toning down the U.S. administration’s opposition to the network equipment supplier.

“I have noticed the president’s Twitter, he said that the US needs faster and smarter 5G, or even 6G in the future, and he has realized that the US is lagging behind in this respect, and I think his message is clear and correct,” Guo Ping, speaking through an interpreter, said ahead of the mobile industry’s biggest global event in Barcelona.

Guo said Huawei, the world’s biggest network equipment company, would be the focus of attention at the event, which officially kicks off on Monday.

Huawei is caught up in a clash between the United States and China over network security for the next generation of mobile services, with President Donald Trump’s administration saying Huawei has enabled Chinese state espionage.

Guo, who holds Huawei’s rotating chairmanship, said that the company had never and would never allow any country to insert “backdoors” into its equipment, repeating claims it has made many times before.

He said all stakeholders — equipment makers, network operators and governments — needed to work together to devise trustworthy standards to manage cyber security risks. The issue should not be decided by politics, he said.

“We need to have unified standard that should be verifiable,” he said.

Asked whether the Chinese state has a stake in Huawei, Guo said it was 100 percent owned by its past and present employees.

On the risk of Trump issuing an executive order banning Huawei from the United States, he said: it “is not necessary and should not be released”. He added such a move would hurt Huawei’s small number of U.S. customers.

“If such an executive order is to be released, what is the motivation behind it?” he asked.

“Is it just to make the decision maker feel good? Such an executive order will harm some of the small telcos’ interests and it is unfair to them.”

“I hope the U.S. will honor their spirit of ruling by law,” he added.

Galaxy S10 shows that triple-rear camera phones are taking over 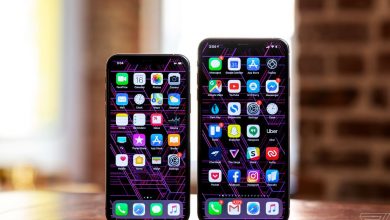 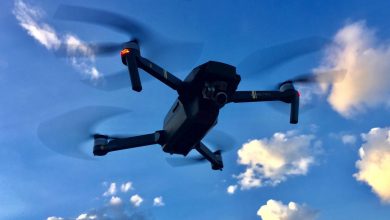 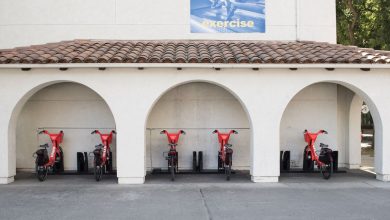