FILE PHOTO: The logo of Huawei Technologies is pictured in front of the German headquarters of the Chinese telecommunications giant in Duesseldorf, Germany, February 18, 2019. REUTERS/Wolfgang Rattay/File Photo

The State Department official was part of a U.S. delegation in Barcelona seeking to persuade governments and telecoms operators at the Mobile World Congress, the world’s biggest wireless fair, to follow the U.S. lead in shunning Huawei equipment.

“People are understanding our point that we are making about the security risks that are inherent in this technology coming from China,” said Robert L. Strayer, U.S. State Department ambassador for cyber and international communications.

“We have been very successful in convincing these governments to work with us to think about these types of threats to their future infrastructure,” Strayer told reporters.

The United States warns that next-generation 5G equipment, which some telecoms experts see as more vulnerable to attack than previous technology, could be exploited by the Chinese government for spying if supplied by Huawei.

Huawei has grown rapidly to become the world’s biggest maker of telecoms equipment and is embedded in the mobile networks and 5G plans of many European operators. It denies that its technology represents a security risk.

In the United States, 5G networks will largely be built by Nordic equipment makers Ericsson and Nokia, and Strayer said there were multiple safer alternatives to Huawei.

The U.S. has also alleged Huawei violated its regime of sanctions on Iran and stole intellectual property. “We know that Huawei itself has been duplicitous and deceitful,” Strayer said.

Speaking in Barcelona on Sunday, Huawei Chairman Guo Ping reiterated his company’s position that it has never and would never allow any country to spy through its equipment.

Guo, who holds Huawei’s rotating chairmanship, said President Donald Trump’s recent assertion that the United States needed to get ahead in mobile communications through competition rather than seeking to block technology was “clear and correct”.

No evidence of spying has been presented publicly even as scrutiny on Huawei has intensified, and several Western countries have restricted the firm’s access to their markets.

Asked what evidence he had that Huawei had installed so-called backdoors – a deliberate coding vulnerability to grant access to intelligence services – Strayer pointed to a British government report released last July.

The British report found that technical and supply-chain issues with Huawei equipment had exposed national telecoms networks to new security risks. British intelligence officials have since said they are able to manage the risks and have no evidence of spying.

When asked about the British conclusion that there was no evident backdoor, Strayer replied: “Really I think the question is this: do you want to have a system that is potentially compromised by the Chinese government or would you rather go with a more secure alternative?”

Twitter to liaise with India's election body, boost hiring ahead of polls 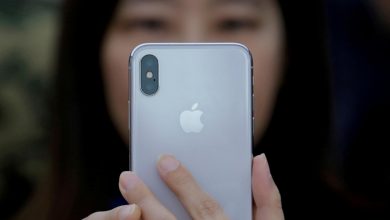 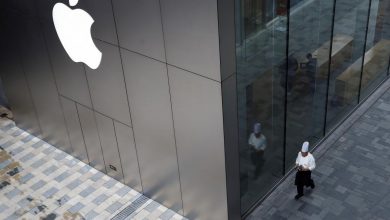 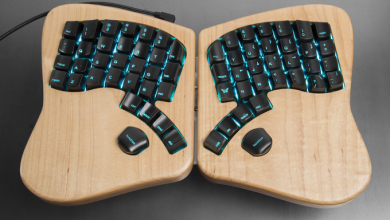 One Kickstarter campaign allegedly had $100,000 stolen, but still shipped its keyboards 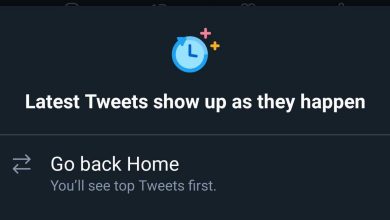