Lego’s jumping on the foldables bandwagon along with Samsung and Huawei, but not with a phone.

The Danish toymaker made a direct visual reference to Samsung’s Galaxy Fold unveiling in a Monday tweet about its “Lego Fold” pop-up story book.

“A stunning 5-inch cover display unfolds into an 11-inch pop-up story book,” it wrote. “For endless creative play that never runs out of battery.”

That’s compared to the Samsung Galaxy Fold’s 4.6-inch folded display and the 7.3-inch display when unfolded into a tablet.

Of course, Lego’s $70 toy tells only two stories (Little Red Riding Hood and Jack and the Beanstalk), while Samsung’s fancy $1,980 device is packed with the usual stack of smartphone features.

Which is more charming though? You decide.

Why you should buy the Galaxy Fold

Fiat Chrysler mulls mergers but rules out sale of Maserati

5G will rule on high-end phones by year's end, ready or not 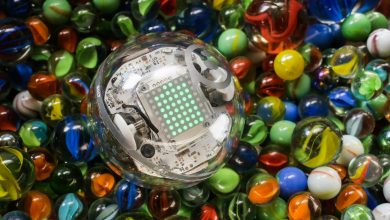 Sphero Bolt outsmarts BB-8 with a ton of new sensors 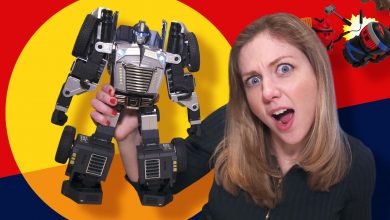 The best deals from Amazon’s board game sale 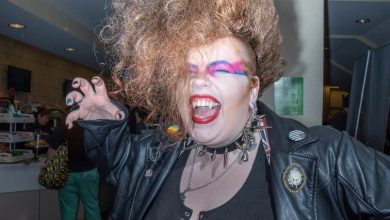