Mobile TeleSystems PJSC, also known as MTS, entered into a deferred prosecution agreement that charged the company with one count of conspiracy to violate anti-bribery and books and records provisions of the U.S. law on foreign corruption and with one count of violating internal control provisions of the law. Its subsidiary also pleaded guilty to violating the anti-bribery and record provisions, Justice said.

At the same time, MTS consented to Securities and Exchange Commission findings that it violated anti-bribery provisions of the U.S. securities law.

“This is the third installment in a trilogy of cases arising from an almost $1 billion bribery scheme that reached the highest echelons of the Uzbekistan government and was orchestrated by some of the largest telecommunications companies in the world,” U.S. Attorney Geoffrey Berman said. 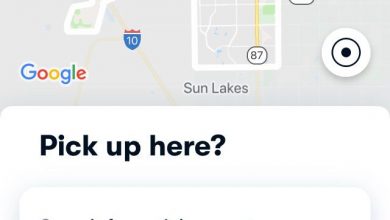 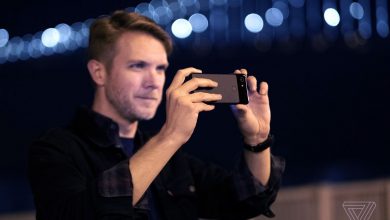 Apple and Samsung feel the sting of plateauing smartphones 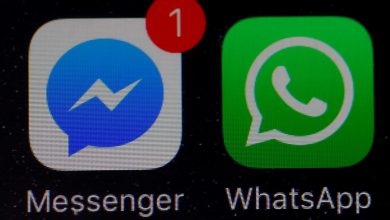