At $130, the Galaxy Buds are also cheaper than AirPods — and today they’re even cheaper than that. For a limited time, and while supplies last, AT&T has the Samsung Galaxy Buds for $97.49 shipped (plus tax). That’s 25 percent off and definitely the best Buds deal yet.

See it at AT&T

But, wait, it gets even more interesting: Add three of them to your cart for a grand total of $233.97, which works out to $77.99 per pair. Right now on eBay, they’re still mostly selling for list price. Assuming you could sell the extra two pair for $100 each (hardly a stretch), your net cost would be around $34.

You can also look for any cheap accessories to add to your cart, because you just have to get three items in there to score an extra 20-percent savings.

As of now both the black and white versions are in stock, but I suspect these will sell out quickly. Hope you’re able to grab one (or three, if you’re really playing the Game of ‘Phones).

Samsung Galaxy Buds charge right off the back of the… 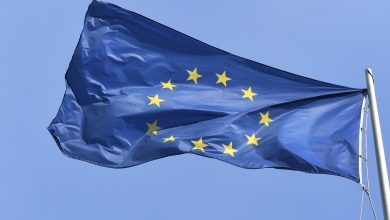 iPhone XS and XR review: Six months in, here’s how they’re holding up 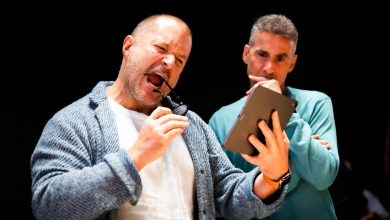 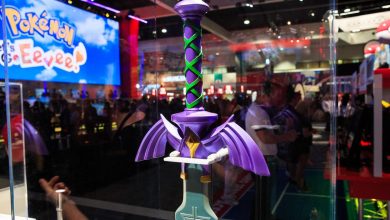 Nintendo Direct live at E3 2019: how to watch, start time, livestream, full schedule, what to expect and more