FILE PHOTO: Peter Beyer, Coordinator of Transatlantic Cooperation in the Field of Intersocietal Relations, Cultural and Information Policy for the German government, gestures as he speaks during an interview with Reuters in Berlin, Germany, November 2, 2018. REUTERS/Fabrizio Bensch

BERLIN (Reuters) – Germany shares U.S. concerns about giving China’s Huawei a role in a next-generation mobile network, but will make an independent decision on how to safeguard its security, the country’s transatlantic policy coordinator said on Tuesday.

Peter Beyer, a member of Chancellor Angela Merkel’s conservatives, underscored the importance of setting the highest security standards for the new 5G infrastructure which is essential for new technology developments such as self-driving cars.

“There are justified doubts about whether a company that is close to the Chinese government can credibly achieve these security standards, which are imperative for such highly sensitive applications,” he said in a statement. “It is self-evident that we will reach all decisions independently and responsibly in line with our interests, also vis a vis our partners.”

Spotify and Hulu drop streaming bundle to $10 a month 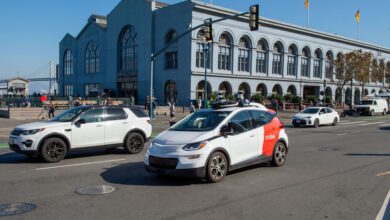 Microsoft groups up with Cruise on self-driving automobiles, chips in for $2 billion investment decision 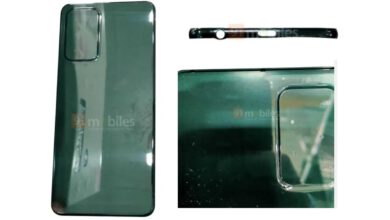 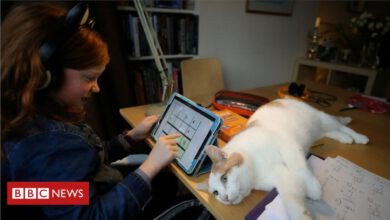