You can now protect your eyes from the blinding whiteness of Google Chrome — at least when you’re using a Mac. In the latest release of its Web-based operating system, that’s Chrome 73, the company has enabled dark mode, which turns webpages and elements of the browser itself black.

To turn it on, go to the settings panel in MacOS, choose “General,” and select “Dark” under the “Appearance” pulldown menu. (If you only see “Blue” and “Graphite” as options, it means you’re running an older version of MacOS.)

How to set Dark and even ‘Darker’ Mode on MacOS

Dark is the mode du jour. Slack added the “darker, higher-contrast theme” option to its iOS and Android apps on Monday, while Facebook Messenger got it last week.

Apple first introduced system-wide dark mode on MacOS Mojave after letting users turn the menu bar and dock dark in the previous version of its operating system, MacOS Sierra. Apple’s next iOS update, which could be announced at WWDC this summer, is rumored to bring dark mode to the iPhone. Until then, you can only turn individual iPhone apps dark if they have enabled support for it.

This is not Google’s first foray into dark mode. Gmail got a dark mode option in 2018. And, previously, you could turn Chrome (and Google Drive) dark using an extension.

In the notes accompanying the release of Chrome 73, Google said that support for dark mode on Windows would be coming soon. You can read more about dark mode about the rest of the technical changes and security features in Chrome 73 here.

Galaxy S10, S10 Plus, S10E: What you need to know about the Samsung phones you want to buy or already have 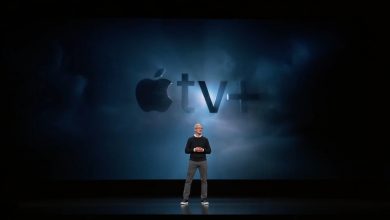 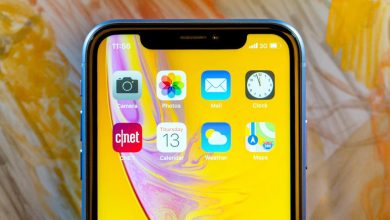 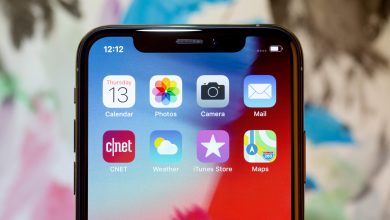 Permanently delete iPhone zombie apps once and for all 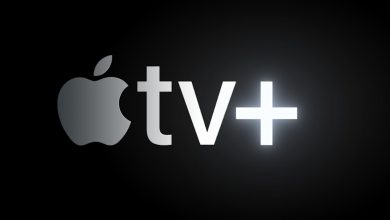