LONDON (Reuters) – Regulators should apply existing infrastructure rules to platforms that process security tokens to ensure market stability, the financial industry-owned group which runs the plumbing for much of the world’s trading said on Wednesday.

Security tokens are digitized versions of securities, ranging from bonds to equities, and are used by companies as well as for projects and other initiatives to raise capital.

DTCC acts as a centralized clearing house and more for dozens of exchanges and equity platforms. It processes around 90 million transactions a day.

Market participants say a lack of clarity over regulation is holding back investors, and preventing companies from engaging with a technology that may stimulate economic activity.

Regulators have so far responded unevenly to the emergence of security tokens and other “cryptoassets”, including cryptocurrencies such as bitcoin that can be issued, traded and processed on blockchain-related technologies.

Cryptoasset traders face risks such as the loss of assets during post-trade processing, DTCC said in a research paper, arguing that to reduce these international standards should be applied to platforms that process security tokens post-trade, and appropriately enforced.

“These issues are fundamental to protecting investors and establishing trust in the safety and soundness of security token platforms,” Mark Wetjen, DTCC’s head of global public policy, said.

Some countries have brought in rules for exchanges that act as trading platforms, while others have left oversight to industry bodies. Some, including China, have banned most cryptoassets outright.

DTCC said institutional investors will not embrace cryptoassets until platforms that process security tokens have clear legal bases for material aspects of their activities, governance structures that support their operation and sound risk management systems.

The Matrix remembered at 20: Keanu classic or cyberpunk snooze? 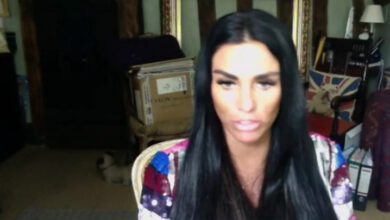 Katie Cost calls for penalties for on line abuse 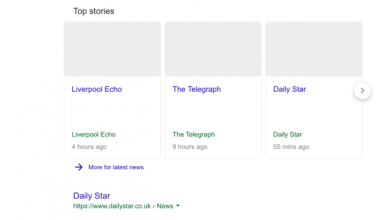