SHANGHAI (Reuters) – A growing number of companies trading on China’s main over-the-counter (OTC) equity market are defecting to Shanghai’s hotly-anticipated Nasdaq-style technology board, as they follow the money.

Four companies, including Jiangsu Beiren Robot System Co and Jiangxi JDL Environmental Protection Co, have already decided to ditch Beijing’s New Third Board, and apply for a listing on Shanghai’s Science & Technology Innovation board, expected to be launched in months.

Late on Tuesday, Certusnet Information and Technology Co became the latest defector, saying its shareholders will vote later this month to jump ship. More companies are expected to follow suit.

The wave of desertions underscores the potentially disruptive nature of Shanghai’s upcoming new tech board, which some see as the boldest reform undertaken so far in China’s capital markets.

But as asset managers rush to launch tech board funds, and retail investors scramble to open trading accounts, there are concerns the new capital markets darling would replicate the boom-and-bust cycle experienced by the OTC board.

The New Third Board was launched in early 2013 to help fund innovation start-ups, but after an initial fever, the market has turned lifeless.

“Trading volume is tiny on the New Third Board, and the market offers little help in terms of financing,” said Wang Qing, vice president of Beiren Robot, which this month decided to prepare for a listing on Shanghai’s new tech board.

Beiren Bobot, which counts Zurich-based industrial giant ABB and Germany’s robotics firm Kuka as rivals, needs fresh capital to grow, and the new board is a good destination, Wang said.

Peng Hai, analyst at Lianxun Securities, estimates that 428 out of a total of 10,407 companies currently traded on the New Third Board are qualified for the new tech board. Although the OTC board has a low listing threshold, it is not open to public investors, resulting in a dearth of liquidity.

Shanghai’s tech board, announced by President Xi Jinping in November, marks a radical shift from the presently lengthy and cumbersome IPO process. Now, the board’s registration-based listing procedure cuts the regulatory red tape and allows start-ups that have yet to turn a profit to list.

“We think this could prove to be the boldest reform undertaken so far in China’s capital markets,” HSBC strategist Steven Sun wrote in a report this month. “We also think it is one of the most significant moves in China’s supply side reform of the financial industry.”

Shanghai’s new board also exerts pressure on Shenzhen’s start-up board ChiNext, which is looking to embrace the registration-based IPO system too amid fiercer competition for listing resources.

For example, DaoCloud, a cloud computing start-up, said it will now aim to list in Shanghai, tearing up its earlier plan for a Shenzhen listing.

But Ronald Shuang, managing director of China-focused private equity firm BeiKai Capital, said the feverish mood around Shanghai’s new tech board stirs memories of the once-hot OTC board. “At first there was a lot of excitement around the New Third Board too…now, no company wants to list there.”

Shuang said one of his portfolio companies is leaving the New Third Board as well, but is aiming to float in Hong Kong, not Shanghai. 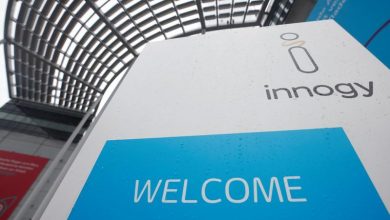 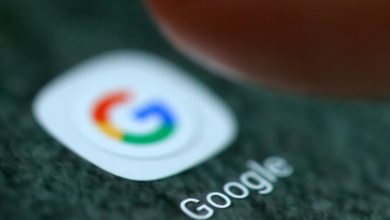 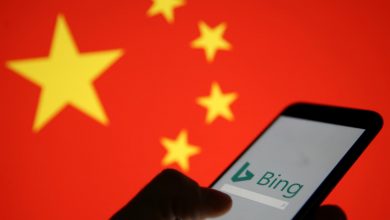 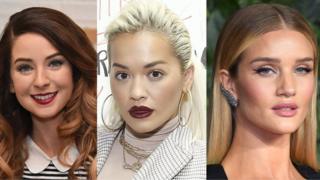 Social media influencers agree to change the way they post