FILE PHOTO: The Huawei brand logo is seen above a store of the telecoms equipment maker in Beijing, China, March 7, 2019. REUTERS/Thomas Peter/File Photo

“I am not going to list concrete discussions we are having, but we are in close contact with our intelligence partners, and that naturally includes the United States,” Demmer said. 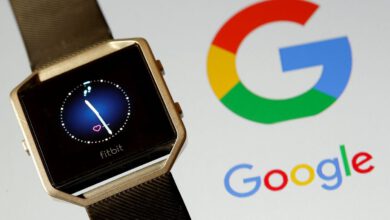 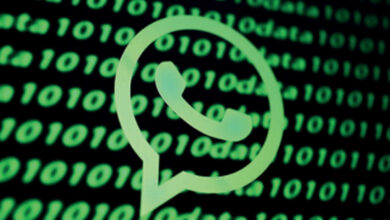 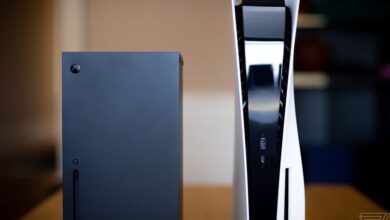