FILE PHOTO: A man stands next to the logo of Verizon at the Mobile World Congress in Barcelona, Spain, February 26, 2019. REUTERS/Sergio Perez

(Reuters) – Verizon Communications Inc said on Wednesday its customers in Chicago and Minneapolis would be able to use its fifth generation wireless network from April 11 by paying $10 per month with any of its unlimited mobile plans.

5G, the next-generation wireless network, is expected to offer data speeds up to 50 or 100 times faster than 4G networks.

Verizon said its customers will need a Motorola Z3 mobile and a device called 5G moto mod to connect to the 5G network.

The largest U.S. wireless carrier by subscribers will offer the device for $50 initially and its customers would not have to pay for 5G use for the first three months.

While Verizon is leading the charge to test its 5G services, industry analysts say the higher-speed networks are unlikely to be widely available until the middle of the next decade.

Rivals AT&T Corp and Sprint Corp are also building their own 5G networks and plan to release 5G smartphones with Samsung Electronics later this year.

Reporting by Supantha Mukherjee in Bengaluru; Editing by Shailesh Kuber 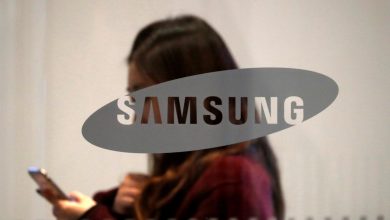 realme 2 price: Realme 2 to go on sale at 12pm today on Flipkart: How buyers can get Rs 5,500 buyback value – Mobiles News