[SOUND] Apple announced yet another product update this week.
After the iPad announcement yesterday, it revamped the guts in its 21.5 inch and 27 inch iMacs, though they look the same as prior models.
Both desktops got new Intel processors and Radeon graphics cards.
It’s interesting that they just coming out with these as like these very simple quick incremental announcement because.
Right.
It seems pretty clear that they are moving more toward services as the next great thing to kind of save.
Apple’s business because the iPhone isn’t doing as well as it had been doing in previous years.
Right, yeah, so they have a stated initiative that they’re gonna try to get their services to 20% of revenue by the end of 2020.
And to do that, that means that they’re gonna have to launch more services But, so we do have the event coming up next week where it’s expected to be a services heavy events next Monday.
And so what we’re seeing this week I think is Apple kind of clearing the deck of all these other incremental improvements and news announcements that have to do with iPad and have to do with Mac.
Yeah and give people really good impression that like hey You’re almost definitely not gonna get any product, you’re not getting hardware next week.
Or are they?
It’s very possible.
Look Air Pods 2 we’ll see.

Sale at the Microsoft Store: Save up to $700 on laptops 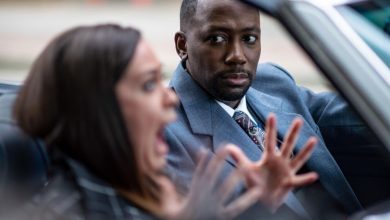 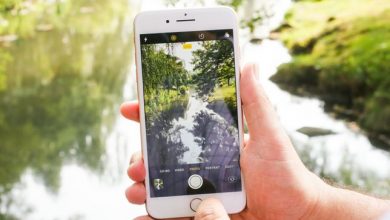 iPhone XR vs. iPhone 8 Plus: What iPhone should you buy? 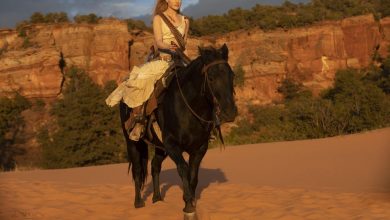 Westworld season 2 now on Blu-ray: Every way to watch