My favorite little non-Apple iPad stylus is the Logitech Crayon. It doesn’t have pressure sensitivity, but it’s fast, responsive and supports tilt…and doesn’t require Bluetooth pairing. The Crayon was only compatible with the 9.7 inch iPad last year, but iOS 12.2 has added support for Crayon to other iPads, too.

I just downloaded iOS 12.2 and tried Crayon with the new iPad Mini and the 2018 11-inch iPad Pro, and it works just fine.

The Logitech Crayon ($70) costs less than the Apple Pencil, and unlike the new and old Apple Pencils, you can use it across Lightning and USB-C iPads (it charges via a standard Lightning cable).

As a result, this might be the most universal and affordable iPad stylus of the moment.

Use Siri to play videos on your Apple TV

Apple March 25 event: How to watch and what to expect 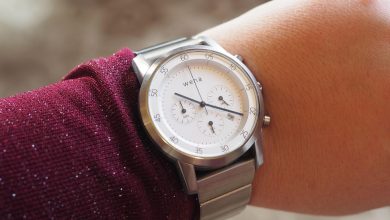 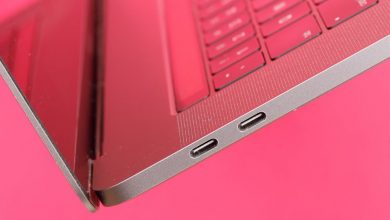 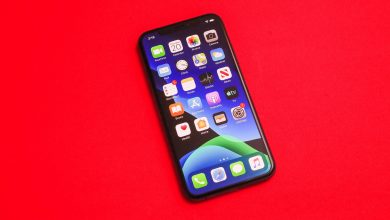 This annoying iPhone quirk finds a fix in iOS 13