Apple seems to be doing this a lot lately: Taking an already excellent, hugely successful product like the iPhone ($1,000 at Amazon) — or in this the case, the AirPods ($145 at Walmart) — and offering little in the way of external alterations but updating its internals, enhancing the device but not fundamentally changing it.

Such incremental upgrades tend to be a little boring. And on the surface anyway, the new AirPods aren’t exciting. However, thanks to those updated components on the inside, including a new H1 chip that supports Bluetooth 5.0, improved audio synchronization and always-on Siri, they’re definitely better in small ways that a lot of people will appreciate.

Disclosure: CNET may get a share of revenue from the sale of the products featured on this page.

The only way to tell the two cases apart is the addition of a tiny LED on the outside of the wireless one and the placement of the pairing button. Additionally, the metal hinge on the lid of the case is finished in a matte-silver (instead of chrome) and apparently reinforced, according to a teardown by iFixit, so it should be more durable.

That little LED lets you know that the case is charging. However, it turns off after the case has been in contact with a charging mat for a few seconds.

The new AirPods themselves look identical to the originals, which are now more than two years old. Some reports were claiming that version 2 would come in black and possibly other colors — like the old iPod Nano or the current iPhone XR. Also — and more importantly — the new buds might have a new soft-touch coating with a subtle grip to it that helps the AirPods 2 stay in people’s ears more securely (see posts by MySmartPrice and Economic Daily News). We got neither of those design updates, although it’s possible Apple could add new colors this fall with the release of its next iPhones.

As I said, the big change is on the inside with the addition of the new H1 chip, which the company says “features custom audio architecture to create a revolutionary audio experience and improved synchronization.”

The new H1 chip helps facilitate the AirPods’ biggest new feature, the widely expected addition of always-on voice recognition. That means that instead of double-tapping one AirPod to activate Siri (they are touch sensitive), you simply say “Hey Siri” to summon Apple’s voice assistant.

It worked quite well in my tests, with zippy responsiveness, and it just might get you to use Siri more often if you don’t use it that much now. You can still program double-tapping on a bud to activate Siri, but most people will program the gesture to skip tracks forward and back (you can assign the right bud for skips forward and the left for skips back — or vice versa).

While there are no volume controls on the AirPods, you can now just tell Siri to lower or raise the volume. You can also tell her to skip a track forward or back, but it only works in Apple Music, not Spotify (when you’re using other music services, you have to double-tap to skip tracks). 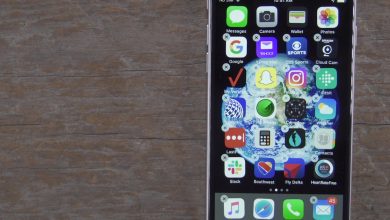 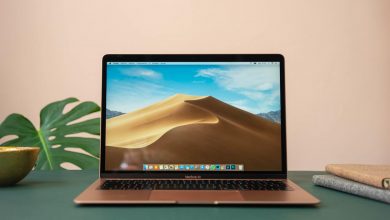