The US Justice Department is concerned that potential rule changes by the Academy of Motion Picture Arts and Sciences may hurt Netflix and other streaming services’ eligibility for the Oscars, according to Variety’s report on Tuesday.

Changing Academy rules to exclude Netflix and others may raise antitrust issues and violate competition law, the agency reportedly warned in a March 21 letter to Academy CEO Dawn Hudson.

“In the event that the Academy — an association that includes multiple competitors in its membership — establishes certain eligibility requirements for the Oscars that eliminate competition without procompetitive justification, such conduct may raise antitrust concerns,” Makan Delrahim, the chief of the DOJ’s Antitrust Division, reportedly wrote.

This comes after some, including legendary director Steven Spielberg and several theater chains, have said Netflix-distributed films should count as “made-for-TV movies” that contend for Emmy awards, not Oscars. Critics say the company only puts movies into cinemas as “token” screenings purely to qualify for awards like the Oscars. Netflix won big at the Oscars this year, taking home four awards in total for Roma and a documentary short.

The issues is expected to come up at a meeting of Academy leaders this month.

Amazon Giveaways: Your chance to win thousands of prizes every week

After AirPower’s death we highlight Apple’s other fumbles - Video 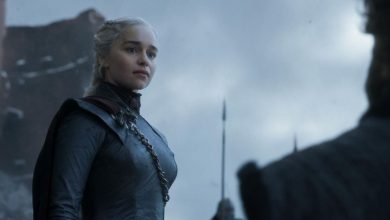 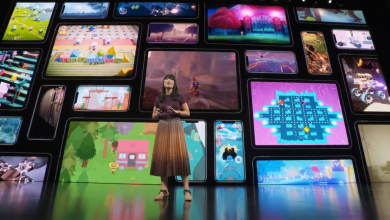 Apple Arcade vs. Google Stadia game services: Everything we know 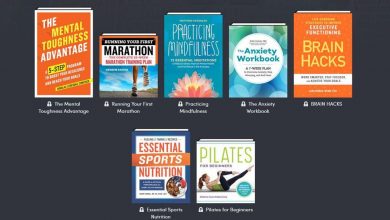 This huge self-improvement ebook bundle is a steal at $15 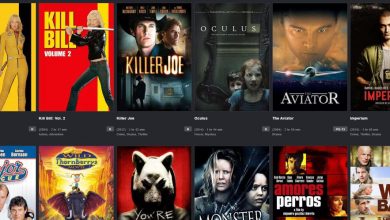