Somnox wants to help you sleep. Part pillow, part robot, Somnox looks like a giant kidney bean. It’s soft on the outside, but heavier than I expected. You’re meant to hold it close to your chest as you lay down for the night. Then, turn it on and it actually starts “breathing.” The center of the pillow moves in and out while it plays the part of the little spoon.

The idea is that you’ll naturally start breathing along with it, and the slower, regulated breaths will help you fall asleep faster and stay asleep. Somnox can also play a variety of white noise tracks like the sound of waves or rainfall and you can set both the breathing and the sound to shut off after a given amount of time.

If you’re interested in a comforting robot to help you get a better night’s rest, Somnox starts shipping Tuesday, but it doesn’t come cheap. The simple, bean-shaped gadget costs a hefty $600. You can order it now on the company’s site.

The science of sleep

The startup behind Somnox — a tech company of the same name — pitches the product as an alternative to addictive sleep medication. The website even includes videos with tips and tricks to help you get better rest. If you do have trouble sleeping, I’d imagine $600 could feel like a worthwhile investment. The price includes a washable sleeve that acts as a pillowcase for Somnox.

You can use the pillow’s app to customize the length of the bot’s breaths and the type of music that it plays. You can also create different experiences of breathing and music for if you’re sleeping, napping or just relaxing. The app walks you through the setup and teaches you how to use Somnox, and the process is easy enough that you can be spooning with the sleep bot within a minute or two.

Somnox runs on a rechargeable internal battery. You can plug it in during the day and check the status with indicator lights on the front. It also supposedly has a carbon dioxide sensor to detect the rhythm of your breathing, as well as an accelerometer to sense movement and adapt its algorithm if you’re tossing and turning.

I’ve now spent four nights sleeping with Somnox. Thus far, it hasn’t helped me fall asleep faster or stay asleep throughout the night. To be fair, the Somnox manual says you need to allow at least seven nights to get used to it, so it could click for me soon.

The first night, Somnox kept me up longer than if I wasn’t using it. When first setting up the device, you set the rate of breathing to match your own. The app tells you to breathe normally. Maybe it’s just me, but I have a hard time breathing normally when I’m thinking about how fast I’m breathing.

That night, the rhythm of Somnox felt very slow. I was deliberately trying to match it, but almost had to hold my breath. The effort distracted me. I was expecting it to use its carbon dioxide sensor to adapt its pace to mine, but it didn’t.

The next night, I didn’t worry about matching its pace. In theory, you’re supposed to subconsciously begin to fall in rhythm with it, so I figured I’d better stop consciously making an effort. I fell asleep fairly quickly that night and the others, but it’s hard to know if I fell asleep any faster than I would have otherwise. I only occasionally have trouble falling asleep.

Oddly, on every night I’ve used Somnox so far, I’ve woken up an hour or two later. In my groggy state, I’ve shoved the bot from my bed and gone back to sleep, so Somnox has yet to keep me company through an entire night. By that point, it’s shut off its program, and I wonder if a part of me notices, misses it, and wakes up.

While I need more time to determine if Somnox can positively affect my sleep, the bot and app have a few design quirks that detract from the experience even if the science ends up working perfectly.

You phone also needs to be paired and nearby for Somnox to work. I tend to turn my phone off at night, so the first time I went to use it, I hit the power button on Somnox and nothing happened. That said, once Somnox is running, you can turn your phone off and it will continue to go through its current program. I simply didn’t like having to fuss with my phone right before I tried to sleep.

Sleeping with the Somnox sleep robot

Somnox has been an interesting product to test so far. If it’s using AI along with its carbon dioxide detector and accelerometer to help me sleep, I haven’t noticed — because I’ve been sleeping.

That said, it hasn’t yet had much noticeable effect on my sleep patterns, but I could still be getting used to it. With all of that in mind, I have a hard time believing Somnox will be worth $600 for those with an occasional restless night. But if it’s effective over time, then it really could be worthwhile for those with more serious sleep troubles.

Apple's biggest flops of all time, from AirPower to Bendgate to the Newton 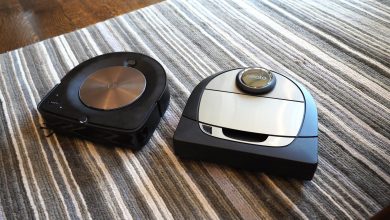 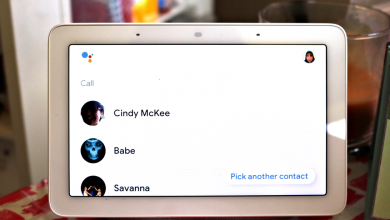 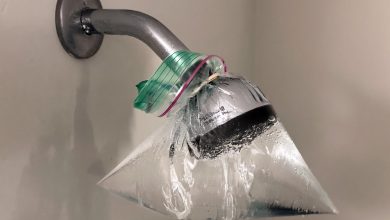 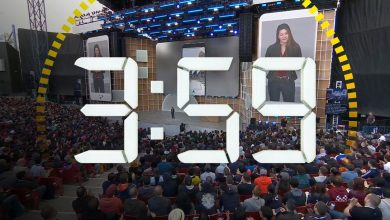