Samsung will reportedly offer the Galaxy Note 10 with both a 6.28-inch and 6.75-inch screen, according to a Monday report from ETNews. The phones could come in LTE and 5G versions, the report says.

Earlier this year, Samsung debuted four new Galaxy devices: the S10, the S10 Plus, the S10E, the S10 5G and the Fold, its first foldable phone. If the company does roll out two new Note devices, it would bring the total number of premium Galaxy phones released this year up to seven.

The Note 10 isn’t yet confirmed, but Samsung has been releasing a version of the phone every year since the Galaxy Note was announced in 2011. Lately, the company has launched the device in August.

Which Galaxy S10 phone should you buy?

Apple TV Plus: Everything to know about Apple’s coming streaming service 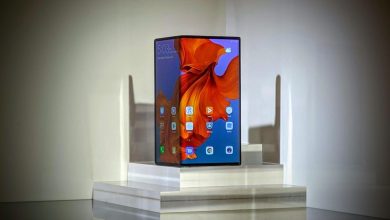 Why OnePlus won’t be leaping into the foldable phone craze 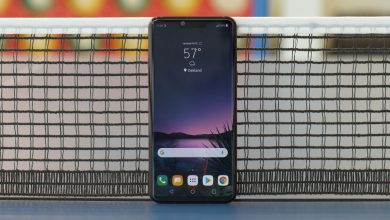 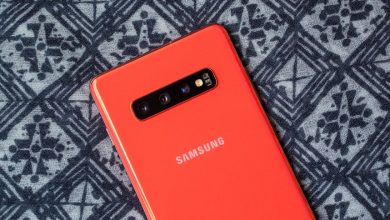