The all-new ultrasonic fingerprint reader baked into the Samsung Galaxy S10 and Galaxy S10 Plus is meant to be so secure that you can’t fool it with a fake finger. A video posted to the image-sharing site Imgur claims to have done just that in under 15 minutes.

Imgur user Darkshark said a 3D print of his own fingerprint fooled the Samsung Galaxy S10’s ultrasonic fingerprint scanner and unlocked the device. Darkshark posted a video on Thursday showing off his findings.

“This brings up a lot of ethics questions and concerns. There’s nothing stopping me from stealing your fingerprints without you ever knowing, then printing gloves with your fingerprints built into them and going and committing a crime,” Darkshark said in his post.

CNET was not able to independently verify Darkshark’s claims. Neither Samsung nor Qualcomm, which makes the fingerprint sensor technology used in the Galaxy S10, immediately responded to requests for comment.

Darkshark said it took him three tries to get a print that would work, and the whole process took him about 13 minutes using his phone’s camera, Photoshop, Autodesk’s 3ds Max computer graphics program, and an AnyCubic Photon LCD resin printer.

Six ways the Galaxy Note 10 could beat the S10 Plus 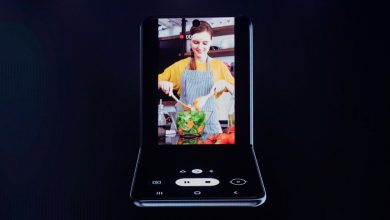 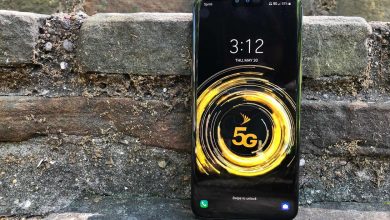 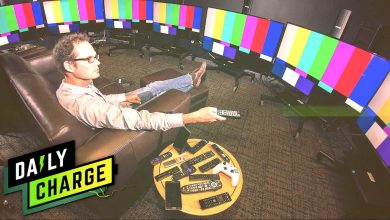