Senate Majority Leader Mitch McConnell told reporters on Tuesday that the net neutrality bill Democrats are pushing through the House will be “dead on arrival” in the Senate.

The US House of Representatives is expected to vote later Tuesday on the Save the Internet Act, which is the Democrats’ proposal to restore Obama-era net neutrality protections that were repealed in 2017. It’s expected to pass the Democrat-controlled House.

McConnell, a Republican from Kentucky, was asked by reporters about whether the Senate would consider the bill once it passes. He indicated it would not, according to several tweets from reporters. McConnell’s office confirmed the comment.

The Save the Internet Act, or HR 1644, would restore rules adopted by the Federal Communications Commission in 2015. These rules ban internet service providers from blocking or throttling access to the internet, and they also prevent ISPs from charging companies extra to deliver their online services faster to consumers. In addition, the bill would restore the FCC’s authority to regulate and oversee broadband networks.

‘Save the Internet Act’ aims to restore net neutrality

The Republican-led FCC dismantled the rules in 2017, arguing that the net neutrality regulation was heavy-handed and discouraged investment. In the same order repealing the rules, the FCC also abdicated much of its authority for policing broadband networks, conceding it to the Federal Trade Commission.

The bill was always expected to face an uphill battle in the Senate, where Republicans hold a majority. That said, Democrats were able to pass a Congressional Review Act resolution in the Senate last year that would’ve repealed the FCC’s order to dismantle the 2015 rules. But now it looks like the issue won’t even come to a vote in the Senate.

Even if the bill were voted on in the Senate and got enough votes to pass, it would still need the signature of President Donald Trump. On Monday, the Office of Management and Budget sent out a statement saying it would advise Trump to veto the bill.

iPhone 11 rumors: Price, specs, features and everything else we know 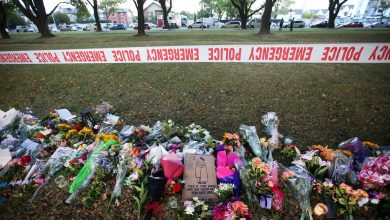 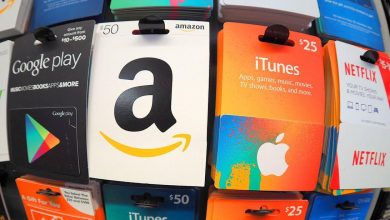 Best gift cards for back to school 2019 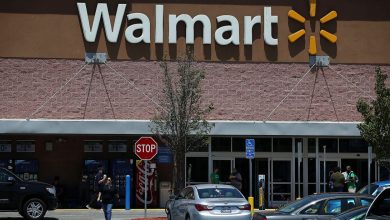 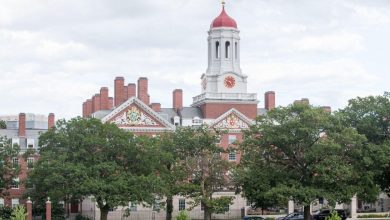