The 2019 NBA Playoffs are well underway and will run through the beginning of June. And for the first time since the George W. Bush administration, they’ll be played without LeBron James. He has led his team to the playoffs each of the past 13 seasons and has reached the NBA Finals an astonishing eight straight times.

With or without James, the NBA Playoffs remain a star-studded affair. The defending champion Golden State Warriors, led once again by Steph Curry, Kevin Durant and Klay Thompson, are the favorites, but a potential second round matchup against league scoring leader James Harden and the Houston Rockets awaits. In the East, Giannis Antetokounmpo and the Milwaukee Bucks are the top seed, followed by Kawhi Leonard and the Toronto Raptors, Joel Embiid and the Philadelphia 76ers, and Kyrie Irving and the Boston Celtics.

How can I watch the NBA Playoffs?

The playoffs are shown across four channels: ABC, ESPN, TNT and NBA TV.

Sling TV’s $25-a-month Blue package includes ESPN and TNT. It also includes ESPN3, which will simulcast the games broadcast on ABC. You’ll need to add the $5-a-month Sports Extra package to get NBA TV. (The Blue plan is currently discounted to $15 a month for the first three months.)

YouTube TV costs $50 a month and includes ABC, ESPN, TNT and NBA TV. Plug in your ZIP code on its welcome page to see to see if a live feed of ABC is available where you live.

PlayStation Vue’s $50-a-month Core plan includes ABC, ESPN, TNT and NBA TV. You can see if a live feed of ABC is available in your area here.

Streaming services with only some NBA playoff channels

Hulu with Live TV costs $45 a month and includes ABC, ESPN and TNT but not NBA TV. Click the “View all channels in your area” link on its welcome page to see if a live feed of ABC is offered in your ZIP code.

See at Hulu with Live TV

FuboTV costs $45 per month and includes TNT and NBA TV but not ABC or ESPN.

DirecTV Now’s $50-a-month Plus package includes ABC, ESPN and TNT but not NBA TV. You can use its channel lookup tool to see if you get a live feed of ABC and in your zip code.

Galaxy Fold review: The potential and peril of foldable phones has never been clearer

Permanently delete iPhone zombie apps once and for all 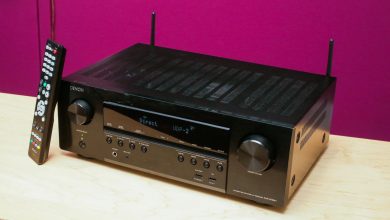 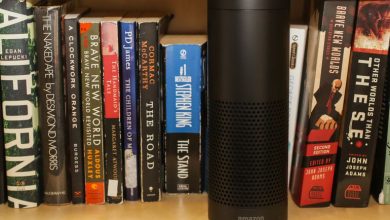 Alexa, delete my Amazon Echo data. Here’s the most you can do 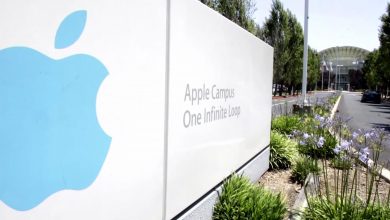