Less than a week after debuting a free, ad-supported version of Amazon Music for Alexa, Amazon might be planning its next big thing.

MWB’s sources said Amazon’s high-def service would cost about $15 per month and launch before the end of the year. The price would be cheaper than Tidal’s and Deezer’s subscriptions, which cost $20 per month. Spotify and Apple don’t have high-definition streaming options.

“It’s a better bit rate, better than CD quality,” an unnamed source told MWB. “Amazon is working on it as we speak: they’re currently scoping out how much catalog they can get from everyone and how they’ll ingest it.”

This free Chrome extension can 'Simplify' your Gmail 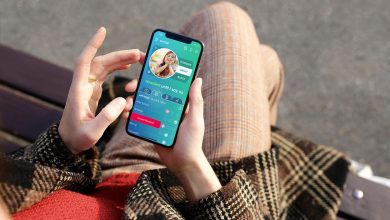 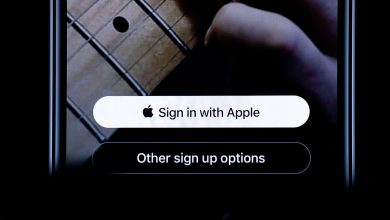 Sign In with Apple will come to every iPhone app: How the new privacy login tool works 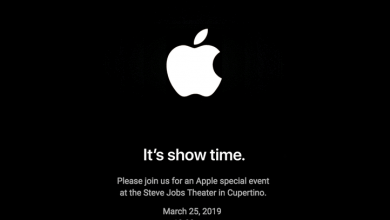 Apple’s next event is on March 25 in Cupertino