The US Justice Department on Thursday asked for a hearing on Qualcomm’s possible punishment if a California judge agrees with the Federal Trade Commission and declares the chipmaker to be a monopoly — largely because it’s worried about competition in 5G.

In a statement of interest filed in US District Court in San Jose, California, the DOJ’s antitrust division asked that “in the event that the court finds liability on any of the FTC’s claims, the court should order additional briefing and hold a hearing on issues related to a remedy.” The DOJ said that the court should carefully consider what remedy to carry out because it’s worried about the US’ position in the race to 5G.

“There is a plausible prospect that an overly broad remedy in this case could reduce competition and innovation in markets for 5G technology and downstream applications that rely on that technology,” the US wrote. “Such an outcome could exceed the appropriate scope of an equitable antitrust remedy. Moreover, it has the distinct potential to harm rather than help competition.”

The US stressed, though, that it hasn’t taken a position on the merits of the FTC’s claims.

The US Federal Trade Commission two years ago accused Qualcomm of operating a monopoly in wireless chips, forcing customers like Apple to work with it exclusively and charging excessive licensing fees for its technology. The case went to trial Jan. 4, with executives from tech’s biggest companies testifying about Qualcomm’s licensing practices. The FTC and Qualcomm presented their closing arguments Jan. 29, and they’ve since been waiting for Judge Lucy Koh to issue a verdict. At the same time, the two sides continue to negotiate a possible settlement.

The settlement reached last month between Apple and Qualcomm has raised questions about the FTC case. Apple was the FTC’s main example of a company harmed by Qualcomm’s business practices, and the two cases mirrored each other. Now that Apple and Qualcomm have resolved their problems, Huawei remains the only major company still fighting with Qualcomm over its licensing business.

Apple in January 2017 had accused Qualcomm of anticompetitive practices that have raised chip prices, restricted competition and hurt customer choice. Qualcomm, the world’s biggest mobile chipmaker, had countered that the iPhone wouldn’t be possible without its technology, and it deserved to be paid for its innovation. Their deal, reached during opening arguments in their trial last month, includes a six-year licensing agreement and a multiyear chip supply pact.

Partnering with Qualcomm is vital for Apple to eventually launch a 5G iPhone. Qualcomm is the only chipmaker in the US that has a working 5G modem. Its rivals include MediaTek of Taiwan, Huawei of China and Samsung of South Korea. Santa Clara, California-based Intel — whose only modem customer was Apple — was working on a 5G modem but said it abandoned its efforts hours after Apple and Qualcomm reached a settlement in their licensing dispute.

After years of work on 5G networks, hyped as the life-changing foundation for augmented reality, telemedicine and other tech trends, the super-fast wireless technology is being rolled out. Carriers are turning on their networks, and virtually every major Android handset maker has touted plans to launch a 5G device this year. The vast majority of those devices will use 5G modems from Qualcomm.

The US has long prioritized being the leader in 5G, which has the potential to change the way we live.

After Galaxy Fold fiasco, Note 10 may be the hero phone Samsung needs​ -- us, too 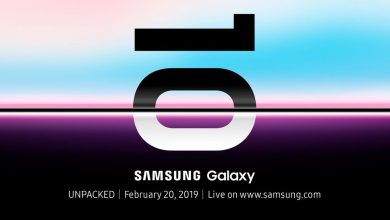 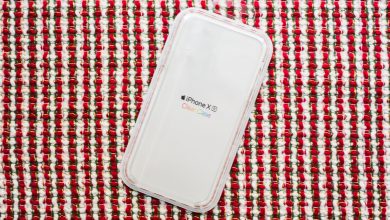 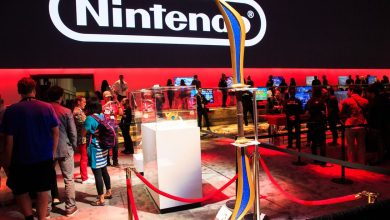 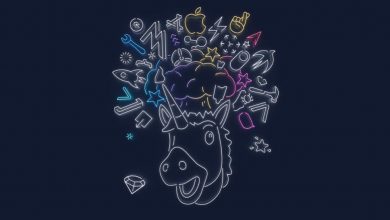