Safari did it. Firefox did it. Brave did it. Now Google Chrome, too, is trying to curtail privacy problems posed by cookies — the small text files websites store that can track you online.

Cookies have been useful for decades for actions like remembering that you’re signed into a website or keeping that toothpaste in your e-commerce shopping cart. They also turned out to be useful for letting advertisers and publishers to track you online — including your activity as you traveled around many websites on the web.

Curtailing cookie powers is a big step toward user privacy, though it may not go as far as other browsers. Google believes that draconian cookie blocking has an unintended consequence, though, which is that websites figure out ways to track you that sidestep cookies and that you can’t control at all.

Google will require website developers to specify when cookies can be used for this cross-site tracking. “This change will enable users to clear all such cookies while leaving single domain cookies unaffected, preserving user logins and settings. It will also enable browsers to provide clear information about which sites are setting these cookies, so users can make informed choices about how their data is used,” said Ben Galbraith, director of Chrome product management, and Justin Schuh, director of Chrome engineering, in a blog post about Chrome’s coming cookie policies.

Developers can test the new feature today in the developer version of Chrome, but it’ll ship more broadly later this year, Oppenheimer said.

The move is likely to cause trouble with websites and advertisers that rely on such cookies, for example to monitor your behavior to place better targeted, more profitable ads. Google is one such website, of course, and it’s a giant of online advertising.

Google is aware of the effects it’ll have, though. “We’re committed to preserving the overall health of web ecosystem,” Oppenheimer said.

Google and Nest combine into a new smart home brand 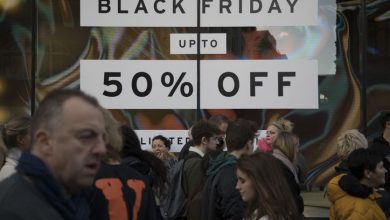 5 things to know about Black Friday 2018 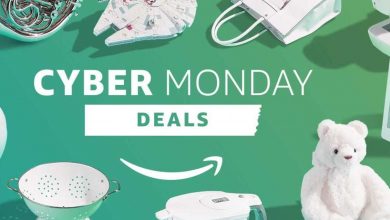 How to find the best Cyber Monday 2019 deals 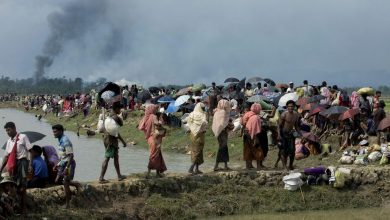 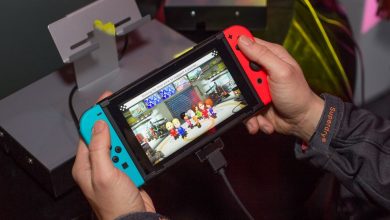