There’s a massive Statue of Liberty foot on the table in front of me. It’s life-size. I forgot about the scale of it. I live in New Jersey but haven’t visited it for years.

At a New York launch event, von Furstenberg discussed how the project happened, meeting Apple CEO Tim Cook after working on an upcoming documentary on the Statue of Liberty for HBO coming in the fall. “I realized, it wasn’t just him giving the people who visited an Apple experience, it was also to give to Apple a Statue of Liberty experience,” says von Furstenberg, who considers the app a chance to expand the experience to more people. “Hopefully it will be the opening of a museum that will reach a billion people.”

I got a chance to test the app’s AR features ahead of the launch, and it does an admirable job creating a photo-real scale model of the statue that you can look at across spans of time to see the change in finish, or peek into the internal structure to see how it’s built: according Yap Studios, who created the app, the Statue of Liberty model has over 16 million polygons. (The app works with iOS 12-supported Apple iOS devices that can run ARKit (iPhone SE/6S or later, and a number of iPads).

A view of the New York skyline from the statue’s perspective changes over the years in an accelerated time-lapse mode. There’s also a section of the app that has historical photos and details.

The AR-enabled app works anywhere, but the location-specific audio tour works when visiting the museum, which I haven’t done yet. Immersive audio links to 15 points of interest around the island, and 20 in the museum, and has separate tours targeted to kids and adults. Apple’s MapKit was used to enable indoor mapping to work with the app’s audio. At the moment, the app doesn’t blend AR and immersive MapKit-specific audio.

But while the visual AR and immersive audio elements don’t really intertwine at the moment, maybe that’s the best model for a museum: AR can work for those who can’t be there, while immersive audio can allow visitors to the real statue to stay focused on the real world and not keep their head in a screen.

All-terrain, driverless Lego construction vehicle could be our future 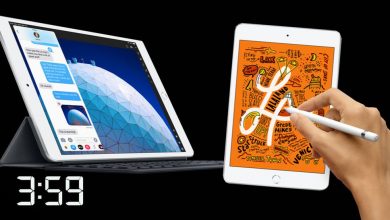 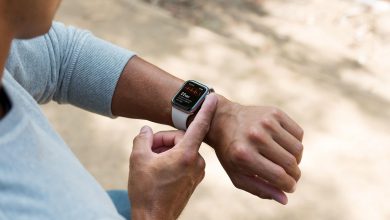 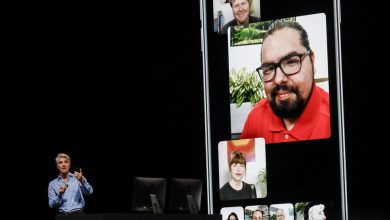 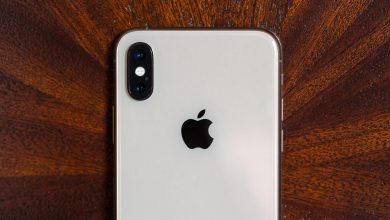 Apple iPhone sales drop, but aren’t as bad as predicted