After signing a 5G deal with Qualcomm and ending its relationship with Intel, Apple reportedly won’t have a homemade 5G modem until 2025.

According to a report by The Information, Apple is seeking to “reduce its reliance on outside companies for key components inside its devices.”

“Its multiyear modem agreement with Qualcomm may be only temporary, since Apple has a large in-house team developing its own modem,” The Information said.

“But that in-house effort appears to be farther from fruition than some chip experts have predicted,” the publication reported. “In interviews with prospective hires for the team, Apple has told engineers that they expect to have their own modem ready by 2025, a person familiar with the discussions said.”

Intel had exited the 5G phone modem business following the Apple-Qualcomm legal settlement that led to the iPhone maker and Qualcomm striking a 5G chip deal in April.

At the time, Intel CEO Bob Swan confirmed to The Wall Street Journal that his company’s decision to exit the 5G phone modem business was due to Apple and Qualcomm.

“In light of the announcement of Apple and Qualcomm, we assessed the prospects for us to make money while delivering this technology for smartphones and concluded at the time that we just didn’t see a path,” Swan told the newspaper.

Apple and Intel didn’t immediately respond to a request for comment.

Lost or stolen iPhone? Here's how to get it back 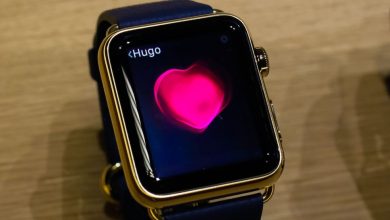 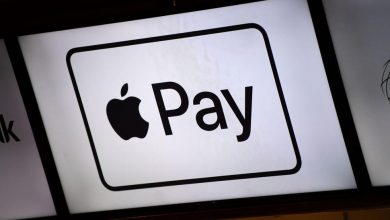 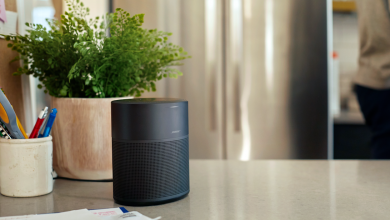 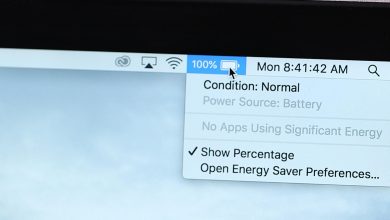 Tips for improving battery life on your MacBook – Video