Motorola thinks you’ll get on board with its vision of a budget, “pure” Google phone that seems to do it all. The Motorola One Vision comes packed with camera features like a 48-megapixel shooter, a dedicated night mode promising to take clear shots and portrait lighting modes for all your photos, including selfies. Throw in Android Pie, a headphone jack and expandable storage for a 299 euro price, and you’re looking at a phone that’s ready to throw down. (The cost converts to $336 and AU$480.)

The Motorola One Vision has a 6.3-inch display with a tall, narrow body and a 21:9 aspect ratio that’s designed to play YouTube and Netflix videos better since these are cinematic dimensions. It’s splash-proof, uses Google Photos by default, and can guarantee monthly security updates for three years as part of Google’s Android One program. It’ll also be one of the first in line to upgrade to Android Q once that’s ready this summer.

All of this is good, but where Motorola really wants to shine is in bringing generous, top-end photo features to a phone of this price. Let’s start with the 48-megapixel sensor, which uses pixel binning to combine pixels into 12-megapixel images that are meant to make photos less noisy. There’s also a 5-megapixel depth sensor on the back right next to that, which assists in that coveted bokeh depth effect no phone camera combo can do without.

The camera tools are extensive, including features found on $1,000 phones, like a dedicated Night Vision shooting mode and camera AI to identify scenes and auto-adjust settings so they’ll (hopefully) look their best. There’s also a capture mode that takes a shot when it deduces everyone’s smiling (this has been included on other Moto phones like the G7) and a smart composition mode that will reframe your photo based on the rule of thirds.

Finally, there are those portrait lighting modes for both the 25-megapixel front-facing camera (a hole punch design) and for the rear camera. I’m interested in seeing how smooth these are. Other budget and midprice phones use similar software to emulate the iPhone’s portrait lighting, but their execution can be a little rough.

The Motorola One Vision will sell in bronze and sapphire colors globally, but not in the US or Canada. The phone arrives in Brazil on May 15, In Saudi Arabia and Thailand on the 16th and in Mexico a week later. In mid-May it heads to Europe, before coming to select countries in Asia, Australia and the Middle East.

Lost or stolen iPhone? Here's how to get it back

This all-terrain, driverless Lego construction vehicle could be our future 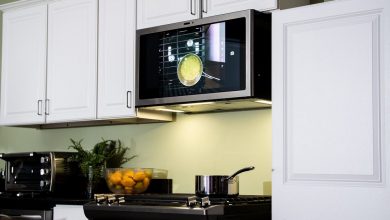 This 27-inch Android touchscreen could transform your kitchen 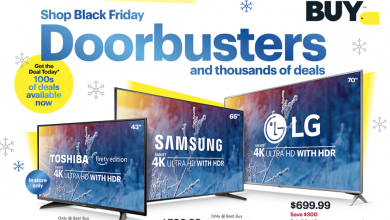 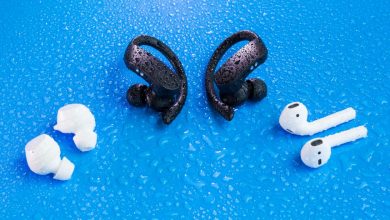 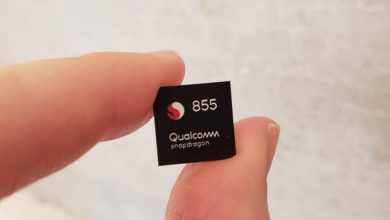