Apple on Wednesday sent invitations to members of the media for its annual keynote address at its Worldwide Developers Conference. The WWDC 2019 presentation will take place at 10 a.m. PT on Monday, June 3 at the McEnery Convention Center in San Jose, California.

The confab is in its 30th year, and this will mark the third year for Apple to hold its developer conference in San Jose. The city — the third biggest in California and 10th largest in the US — is about 50 miles south of San Francisco and only about 10 miles from Apple’s headquarters in Cupertino.

WWDC is known as the event at which Apple details the newest software that will hit its devices later in the year. The company may be best known for its hardware, but the seamless integration of its hardware with its software is what sets Apple apart from rivals. Apple’s ability to control every aspect of its products — something that began when Steve Jobs and Steve Wozniak founded the company in 1976 — has been key in making it the most powerful company in tech.

The event comes as software and services are taking on even greater importance for Apple. The company still sells millions of iPhones every quarter, but sales aren’t soaring like they used to. People are holding onto their devices for longer, which makes it important to give them services that get them paying monthly. Apple has made augmented reality, mobile payments, streaming music and other areas key focuses over the past couple of years.

NBA Finals 2019: How to watch Warriors vs. Raptors live without cable 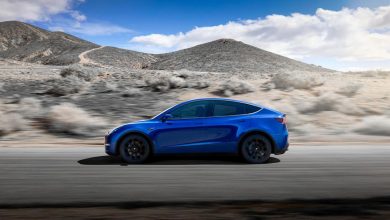 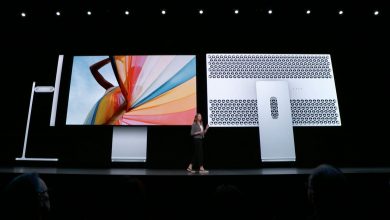 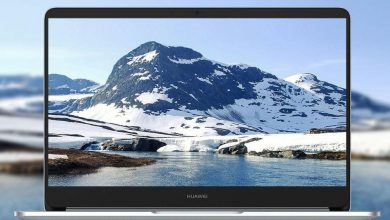