Teslas are getting a major gaming upgrade, with Elon Musk confirming Model 3, Model S and Model X are getting run-and-gun platformer Cuphead.

The Tesla CEO revealed that his company worked with Cuphead developer Studio MDHR on Sunday’s Ride the Lightning podcast.

The game first hit Xbox One and PC as a Microsoft exclusive in 2017, before coming to Nintendo Switch in April. It’s carefully crafted after the Fleischer and Disney ’30s animation style and pits you against a bunch of increasingly intense bosses.

Cuphead should hit cars later this summer, but will only include the game’s Inkwell Isle One segment due to storage limitations, Tesla told IGN. You’ll only be able to play it using a wired USB controller — it’d be impossibly frustrating using the display’s touchscreen controls.

Elon Musk: Dawn of the self-driving era is upon us

Regardless of these limitations, it’s a major step up from the Atari games currently playable in Tesla cars. Musk also mentioned that a “dune buggy” driving game is being tested.

Neither MDHR nor Tesla immediately responded to requests for comment. 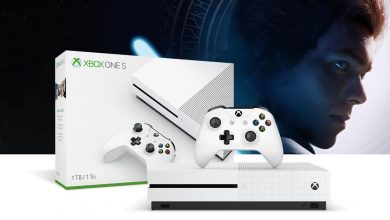 Black Friday 2019: The best deals on PS4, Nintendo Switch and Xbox One 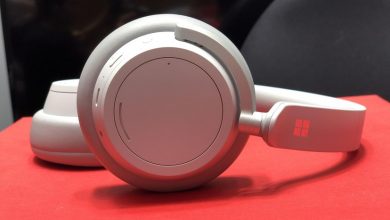 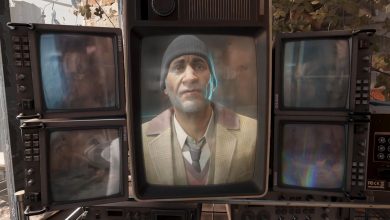 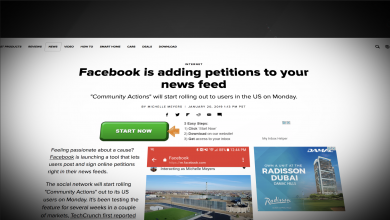