At the company’s Platform State of the Union talk at the WWDC conference, an Apple executive showed the two main alternatives that developers can use for handling sign-on, Facebook and Google.

“We want to offer a better option,” the Apple executive told thousands of developers at the conference. “It offers fast, easy sign-in without all the tracking.”

The service opens a new challenge in the fraught area of user privacy. Tech giants are in agreement that privacy is a big deal, but Apple argues that free, ad-supported services from Google and Facebook compromise your privacy.

However, that position contrasts with a remark by Apple Chief Executive Tim Cook. “We’re not really taking a shot at anybody,” Cook said of the service in an interview with CBS News’ Norah O’Donnell.

Apple: Why you should use our sign-in tech

The Sign in with Apple service lets developers rely on Apple when trying to get people to sign up for a new account. Apple verifies email addresses, offers dual-factor authentication, cracks down on fraud and gives developers an indication on whether users are authentic.

Sign in with Apple works on Macs, iPhones, iPads, Apple TVs and Apple Watches. Through the web, it also works on Android and Windows, Apple said.

“Privacy cannot be a luxury good offered only to people who can afford to buy premium products and services,” Google CEO Sundar Pichai said in a May op-ed. That stance contrasts with Apple’s criticism that free services sell your personal data is the product sold to advertisers. 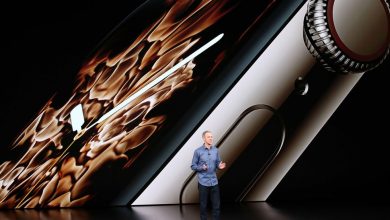 Apple wanted to use Qualcomm 4G chips in its newest iPhones 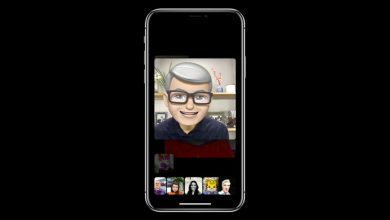 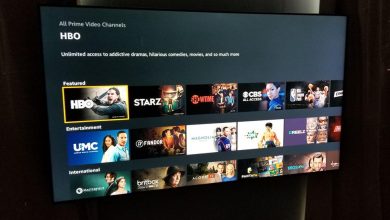 Amazon Prime Video Channels: Everything you need to know