Get ready for another gaming subscription service, this time from Ubisoft.

The French video game maker, known for its titles like the action adventure series Assassin’s Creed, said at the the Electronic Entertainment Expo, or E3 as it’s known, that it plans to launch a new subscription service for Windows PCs and Google’s Stadia service called Uplay Plus on September 3. It’ll cost $14.99 per month.

Uplay Plus, which players will be able to sign up for starting June 10, will give players access to the company’s upcoming releases, including Watch Dogs: Legion, Tom Clancy’s Ghost Recon Breakpoint, Assassin’s Creed Odyssey and more. All told, Ubisoft said the service will have more than 100 games.

“Wherever players are, we want to provide access to our games and services,” said Brenda Panagrossi, Ubisoft’s product management head, in a statement.

Ubisoft at E3 reveals Mythic Quest, a show about games headed to Apple TV Plus

Who is the new iPod Touch for? 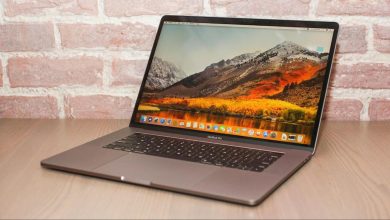 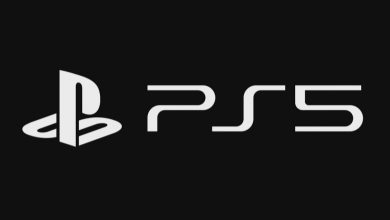 PlayStation 5 vs. Xbox Series X: Here’s what we know so far 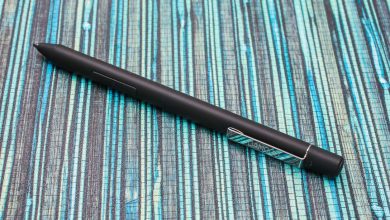 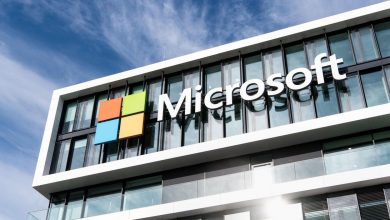