Until now, Nintendo has provided a loose release date for the upcoming Animal Crossing: New Horizons game for the Nintendo Switch. Today at Nintendo’s E3 Nintendo Direct, alongside news about Super Smash Bros., a Dark Crystal strategy game and Link’s Awakening, we learned that date has slipped to 2020.

The game is being delayed to ensure that the game hits the quality levels Nintendo requires.

We got an additional look at the game today at Nintendo’s E3 Nintendo Direct and it does look like the game is en route to hitting those quality levels. In new footage released today we got to see the game in all its glory: fishing, gardening, crafting. We also got to see perennial mainstay Tom Nook absolutely lay the smackdown on the player with a gargantuan mortgage, as we’ve come to expect.

CNET will be on the ground, covering covering E3 2019 alongside our sister site, Gamespot. We’ll update this page throughout the show as more games are announced. 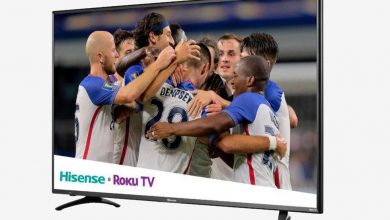 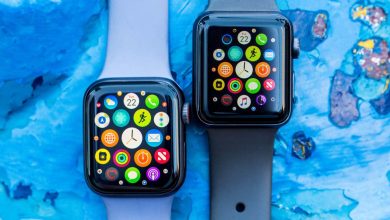 Jony Ive is leaving Apple: 15 of his most iconic products and designs