Before Apple Sidecar became known as Apple’s new feature that lets you set up your iPad ($249 at Walmart) as a second display for your Mac, it was best known as a delicious cocktail. But we’ll gladly raise a glass to Apple’s feature, which can expand your screen space using an iPad. Sidecar is especially useful when you need to be portable, like at a coffee shop and when you travel, though you can, of course, use it at work and at home.

Apple announced the Sidecar capability at its annual WWDC event this week. The new feature will work on your Mac if it’s running MacOS Catalina, the OS update that will arrive this fall.

That means that while you can’t use Sidecar today, you can get mentally prepped for what’s to come. Here’s everything we know about how Apple Sidecar will work — we’ll update this story with anything new that we learn about the software in the coming months.

Which iPads will work as a second screen with Sidecar

All iPads that have the new iPadOS 13 software update will work with Sidecar. Here are the compatible iPads

(Disclosure: CNET may get a share of revenue from the sale of the products featured on this page.  )

Connecting your iPad to your Mac

In order to make Apple Sidecar work, you’ll need to connect your iPad to your Mac using either a charging cable or a wireless Bluetooth connection. This is, of course, your first step. Remember, you’ll have to stay within a 10-meter range of your Mac (that’s a little over 32 feet) for Bluetooth to work. Also, you’ll need to make sure both devices are logged in to the same iCloud account.

How to set up Sidecar once your iPad is connected

Once your iPad is connected, click on the AirPlay menu on your Mac. Your iPad should appear in the menu. There are two ways you can set up your dual screens — you can extend your desktop display so you’ll have two different screens, or you can mirror your screens so they both show the exact same thing.

Sidecar turns your iPad into a second screen

Extend your Mac screen to your iPad

Choosing the option to extend your screen means that you can have one set of apps and browser tabs open on your Mac while having a completely different app or set of apps on the iPad. For example, you could watch a video on the iPad while typing on the Mac. You will also be able to drag and drop documents and other items from one screen to the other.

The other option when you set up Sidecar with iPad is to display the same screen on both devices by mirroring your screens. That means you’ll see the exact same set of apps on both screens at the same time.

This is especially helpful if you want to draw on your iPad during a presentation while others are viewing on your Mac. Or, if you’re on an airplane, you can play a movie on your Mac while your seatmate watches on the iPad, so you don’t have to both hunch over the same single screen.

However, since the goal of Sidecar is to give you a second screen to work with, many of your iPad features won’t be available while you’re connected to your Mac.

Sketch with the Apple Pencil

If you want to write in your own handwriting, draw, design graphics and edit photos, you can use Apple Pencil to get the job done on your iPad. Since MacOS Catalina makes it possible to connect your Mac to your iPad, your sketches are easily transferrable to your Mac by dragging and dropping them from one screen to the other.

Use the touch bar and sidebar controls

With Sidecar, you can also use your iPad as a touch bar (the app tray at the bottom of your screen) for easier access. You can also turn it into a sidebar tool (your most frequented docs are stored here as icons) to create shortcuts to apps (see below).

Apps you can use with Sidecar

Apple announced that Sidecar will work with these apps at launch, hopefully with more to come in the future.

Galaxy A50 costs $350 and has three rear cameras, available June 13 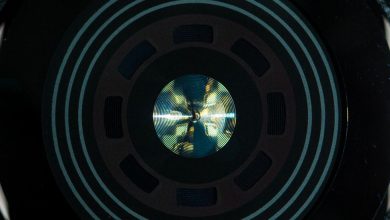 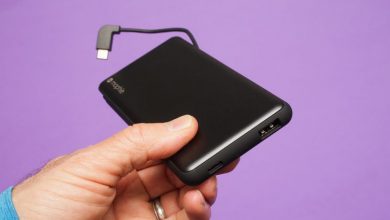 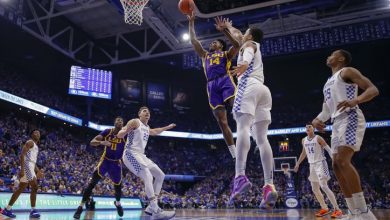