[MUSIC]
These are the top five reasons not to install the Iaw 13 public beta Iowa’s 13 is going to bring some new features like dark mode faster face idea unlock and, [UNKNOWN] Customizations however the beta of Iowa’s 13 is out now.
Keep in mind that a beta is not.
Finished software.
I’m all for downloading the latest and greatest.
I highly suggest that if you want to try out any OS beta, install it on a secondary device.
I combined through Apple’s own documentation and found a bunch of known issues with iOS 13 beta 2 that might make you wanna reconsider installing the beta on your main phone.
Some little things slow down.
Apple says that users with large photo libraries might need to wait for an extended period while their device displays the Apple logo with the progress bar.
So picture this, you install iOS 13 beta on your phone, the massive photo library, it might take a while for your phone to start up.
Now I wonder if this happens every time you restart your phone or whether it’s a one time thing, wallpapers might not display correctly.
That’s not the end of the world, but it can be a tad bit annoying.
Dragging app icons from spotlight has no effect.
Apple says to drag app icons from the dock instead.
Also, the Wi Fi icon might just not be there.
Even if you’re connected to Wi Fi.
Apple Music issues there’s not a lot listed on Apple site but when music functionality is compromised at all, it can be maddening.
Let’s say you want to reorder songs in the up next section.
The music app might crash.
There are a couple smaller issues with music as well.
When you’re playing music it may appear paused even though audio is coming through.
And sharing using album and artist links might not work.
Number three.
This one is, It’s great.
Apple’s page says, for a period of time after updating to iOS &amp; iPadOS 13 beta, tapping links might cause apps to become unresponsive.
Now think about that.
That’s really vague.
Does the issue resolve itself after
20 minutes 48 hours.
What does a period of time mean?
That’s unknown.
Tapping links might cause apps to become unresponsive.
Do you tap links in apps and then expect stuff to happen?&gt;&gt; That might not be the case in iOS 13 beta
There are a number of iCloud issues.
If you try to manually back up your device to iCloud the progress bar may never complete.
Apple says that doesn’t mean that the back up isn’t complete.
Some third party apps might not be able to restore data to iCloud.
Apple doesn’t list which ones on its site though.
When it comes to the books app, books stored in iCloud Drive might take several minutes to appear in the library.
Here’s another issue in books that occurs after getting iOS 13 data.
Locally downloaded cloud items move back to iCloud Also, voice memos synced from iCloud might not play.
Number one.
Third party stuff, if you like using Gmail, you might be slightly annoyed.
Apple says with iOS 13 Beta, a user may see a message saying can’t load the page when they tap the View entire message link.
And you get a tad bit annoyed from day to day if you’re a Gmail person.
WhatsApp may crash when you forward messages to users who aren’t in a recent contacts list.
WhatsApp might also display duplicate notifications.
Notifications without content.
Instagram Stories may not play audio.
These three apps are relatively popular so a person may be driven crazy by not seeing full Gmail messages or WhatsApp crashing, We’re getting useless notifications.
And streaming a Chromecast might not work correctly.
That list is not exhaustive, by the way, there are other apps that run into issues with iOS 13 beta.
If you went ahead and installed iOS 13 beta let us know how it worked out for you.
Maybe you experienced none of these issues, which is awesome, maybe you experienced lots of them Im curious.
I’m also Iyaz Akhtar, and I’ll see you online.
[MUSIC] 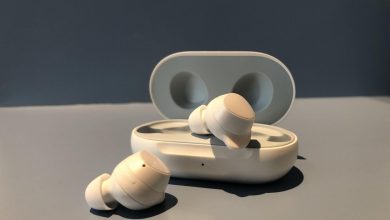 The Samsung Galaxy Buds are on sale for $100 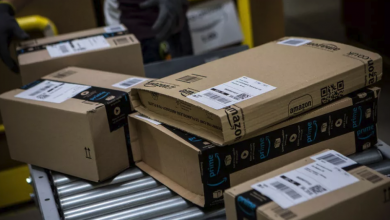 This Cyber Monday was another record-breaker – Video 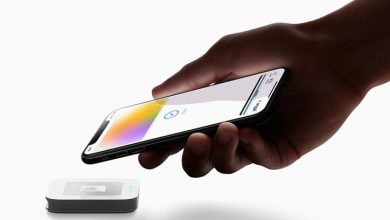 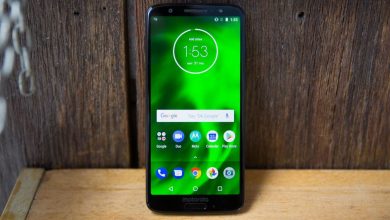